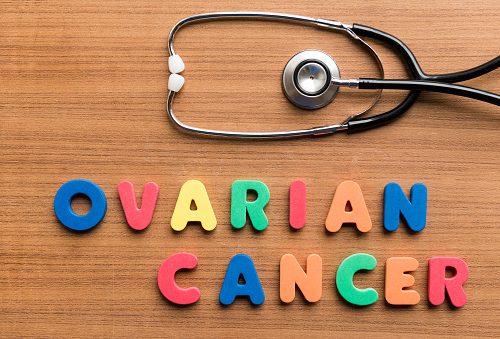 New research shows promise of a heart medication which targets stress’s ability to have anti-cancer properties. Although additional research is required, the medication shows efficiency in cancer treatment.

Evidence continues to build which reveals stress may play a role in the formation and spread of cancer cells. Heart medication is commonly used for hypertension and other heart-related illnesses and is known as beta-blockers. Beta-blockers impact the body’s stress response and have the potential to affect cancer progression.

The research team from the University of Texas analyzed the medical records of 1425 women treated for ovarian cancer between 2000 and 2010. Of the entire group, 193 women were taking beta-blockers known as beta-1 adrenergic receptor (ADRB1) selective agents and 76 were receiving nonselective beta antagonists.

Sood acknowledged that prior research revealed conflicting results in the area of success of beta-blockers and the outcomes of cancer patients. He suggests this is due to the type of beta-blockers not being considered.

An accompanying editorial commented, “This study lays the groundwork for insightful investigation into repurposing cardiovascular medications to cancer therapeutics.” They also suggested that the side effects from beta blockers might prevent the extensive use on cancer patients, but stress reduction in general is a favorable alternative.

Treatment for ovarian cancer is largely based on which stage the cancer is diagnosed at. Some treatment options include surgery, chemotherapy and radiation therapy for reoccurring ovarian cancer.

The findings were published online in CANCER by the American Cancer Society.