Home » Health News » The Most Important Antioxidant Your Body Needs 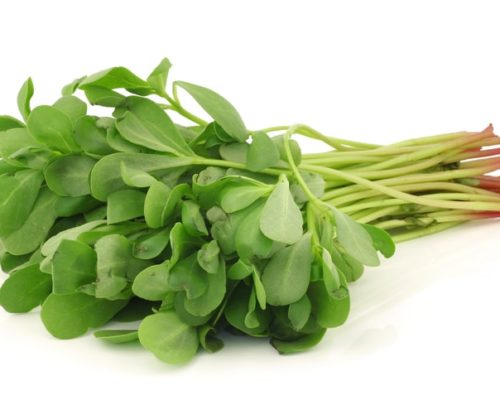 Antioxidants are important to support overall health, as they help prevent and fight off oxidative stress and free radical damage, which can speed up the aging process. One of the most potent antioxidants is glutathione.

Glutathione is found in every cell within the body and is made up of amino acids.

Unlike other antioxidants, glutathione is the only one which can be created in the liver.

Some studies have linked low levels of glutathione with an increased risk of disease.

As you can see, glutathione is a powerful antioxidant and consuming a diet to help support the production of glutathione can help you achieve these benefits.

Also read: How to Get the Most Antioxidants in Your Diet