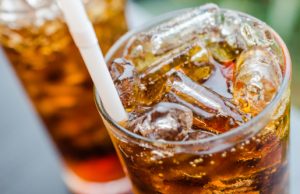 Fatty foods, alcohol, caffeine, sugar and processed foods all can raise blood pressure, but a new Harvard led study has revealed that sugary drinks, too, make the list of foods to avoid if you’re worried about blood pressure. 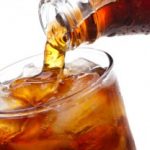 The findings from the latest study uncovered that consuming a sugary beverage a day is enough to increase the risk of developing high blood pressure.

The researchers took data from six other studies which contained information from over 240,000 people. What the researchers found was that there was a 12 percent increase in blood pressure in those who consumed one or more sugary beverages a day in comparison to those who did not drink the popular beverage. Serving sizes of beverages varied from seven to 12 ounces.

Sugary beverages consisted of fruit punches, lemonade, soda, and energy and sports drinks. These are all common staples to many Americans diets.

Another finding was those who commonly drank sugary beverages also partook in less physical activity and generally ate worse than individuals who did not. These factors, too, can lead to high blood pressure.

The best time of the day to check your blood pressure