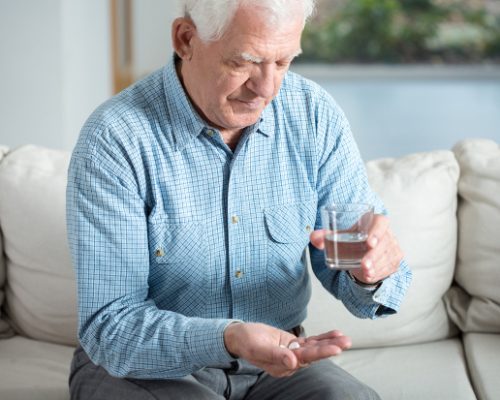 Atrial fibrillation raises the risk of dementia, according to research findings. The study also found that atrial fibrillation patients taking warfarin (the blood thinner) to reduce their risk of stroke were more likely to develop dementia, compared to patients who used this medication for other conditions.

This suggests that the way we manage the abnormal heart rhythm, beyond just the practice of preventing blood clots through warfarin, may be a way we can further lower the risk of all forms of dementia, including Alzheimer’s disease, in patients with atrial fibrillation.”

Dr. Bunch concluded, “Further research is needed to identify the many complex mechanisms that link atrial fibrillation to dementia. We are initiating a series of new studies that are aimed to understand what treatments may reduce the risk of developing dementia in atrial fibrillation patients.”


Atrial fibrillation and its link to dementia

Atrial fibrillation is a common heart problem of irregular heartbeat. Dementia is characterized by forgetfulness, along with gradual loss of communication skills and self-care ability. It is well known that atrial fibrillation patients are at a higher risk for stroke. If a patient has experienced stroke, that brain damage also increases their odds of developing dementia.

On the other hand, some studies have found that atrial fibrillation patients often suffer from cognitive decline even without experiencing a stroke.

Lead author of the study Evan Thacker explained, “We used statistical calculations to determine that this association [atrial fibrillation and cognitive decline] was probably not due to other illnesses that occur commonly along with atrial fibrillation and may cause cognitive decline, such as high blood pressure, heart failure, and diabetes. The association we saw in our study has also been seen consistently in many other studies, conducted in different populations at different times.”

Assistant professor Patrick Smith added, “The research provides further evidence that [atrial fibrillation] may represent an independent risk factor for cognitive decline, although a better understanding of the mechanisms underlying this relationship is needed.”