Home » Weight Management » Functional Foods » Aspartame vs. Sugar – Is One Any Better? 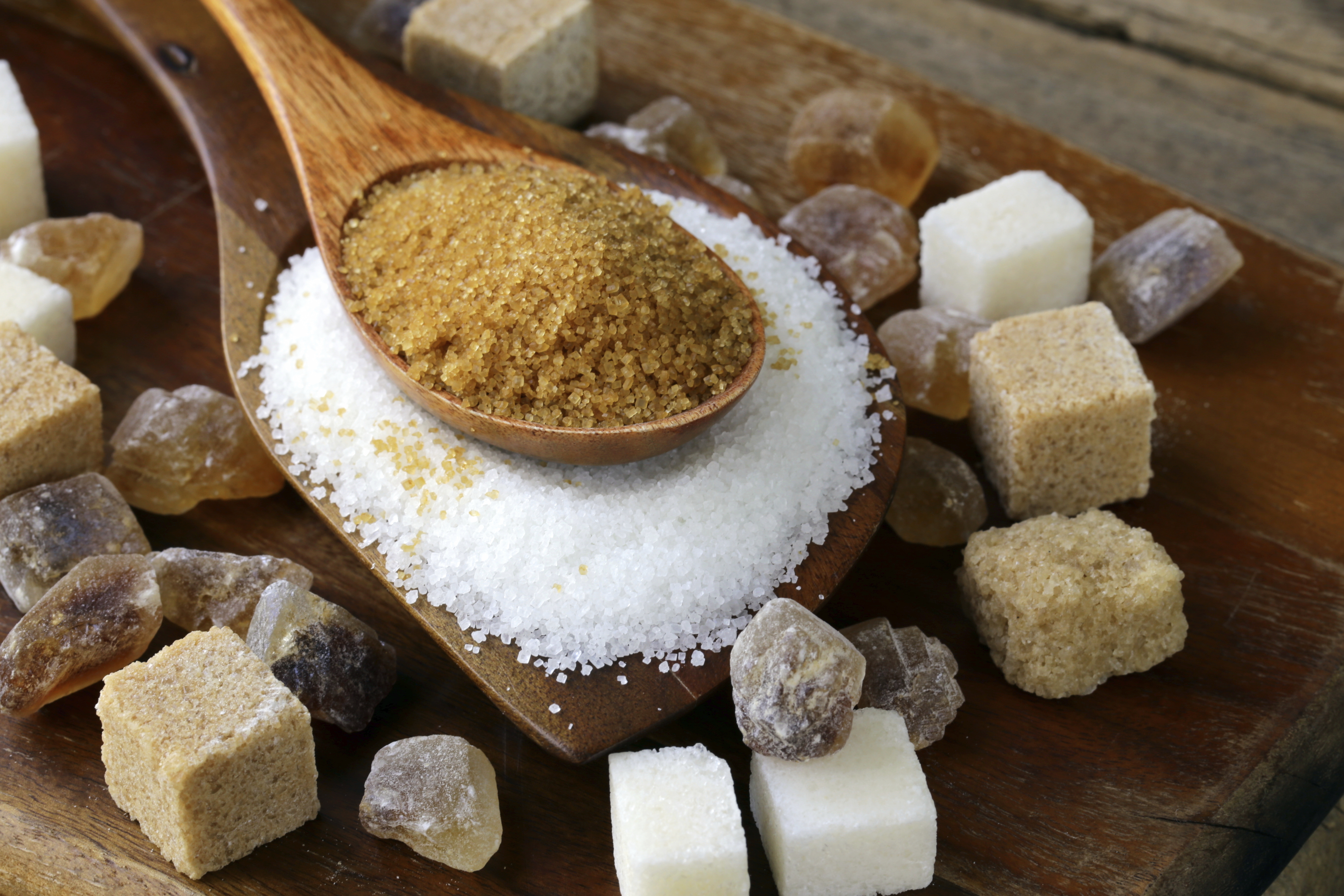 If you’re focused on weight loss, counting calories may be something that you’re familiar with. In an effort to limit calories, most people cut out fast food and junk food. Many people turn to artificial sweeteners such as aspartame instead of sugar as another way to reduce calories. Which is better – sugar or aspartame?

The difference between sugar and aspartame 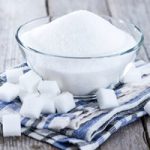 Aspartame was approved by the Food and Drug Administration (FDA) in 1974 but has been under controversy for many years.

Aspartame is one of the most common artificial sweeteners available, sold under the brand names NutraSweet and Equal. Aspartame is made by joining together the amino acids aspartic acid and phenylalanine. Amino acids are the building blocks of proteins and are found naturally in many foods.

Aspartame is 200 times sweeter than sugar and is used in many beverages and foods. Because of this you can use much less of it and still achieve sweetness. A major selling feature of aspartame is that it contains far few calories (two calories per teaspoon) than sugar and can therefore help with weight loss. It tends to be found in diet sodas but because of health concerns and public perception, many companies – like Pepsi – are dropping the sweetener.

On the other hand, sugar is a carbohydrate and one teaspoon contains 16 calories. There are naturally occurring sugars found in fruits and vegetables, and added sugars which are found in many processed foods. We’re concerned about added sugars, hiding in everything from baked goods to packaged tomato sauce.

With the rise of obesity, cutting calories seems to be favored among dieters. The easiest way to cut calories then is to switch to sugar alternatives, like aspartame, which still offer sweetness without the added calories. Easy? Maybe, but not the best option for your health.

Why aspartame and sugar could both be bad

Over the years, much attention has been focused on a possible link between aspartame and cancer. However, research has not fully supported this. Claims have also been made that aspartame consumption may lead to a number of side effects. These include:

Serious health issues have also been attributed to the use of aspartame, which include:

However, the research does not fully support these claims either.

Expert agencies in the United States and elsewhere that have evaluated aspartame have found it safe for use. The FDA says aspartame is one of the most exhaustively studied substances in the human food supply, with more than 100 studies supporting its safety.

More recently, a government advisory committee for the U.S. Department of Agriculture’s dietary guidelines said aspartame appears to be safe in the amounts consumed by Americans. But it added that there is still uncertainty about whether the sweetener increases risk for some blood cancers in men, the Associated Press reported in April.

While research has not found that aspartame causes health problems in the general population, people with phenylketonuria (PKU) should limit their consumption of products containing aspartame. PKU is a rare genetic disorder where a person cannot break down phenylalanine.

High levels of phenylalanine in the blood can prevent important chemicals from getting to the brain, resulting in brain damage. Because phenylalanine is found in aspartame it is vital that people who suffer from PKU limit their consumption.

Aspartame is found in diet soda that is often sold in fast food restaurants. Fast food restaurants, as well as manufacturers, market these diet sodas as a healthier option to regular sodas. Many people will order a diet soda to reduce the calories they consume but will add a whole meal to this diet soda. This doesn’t help with weight loss at all. Staying away from fast food chains and junk food is the first thing you should do if weight loss is your goal.

Just like most things in life, moderation is the key when it comes to sweets. We advocate eating fresh whole foods and staying away from anything processed or artificial, aspartame included. Feed your sugar craving with fruits and dairy, which both have natural sugar.

Swap out your soda for better beverage options like water (add citrus or cucumber for a nutrient and flavor boost), coconut water, tea and coffee (just don’t overdue the caffeine consumption, either).

If weight loss is your goal, reducing calories by eating a diet that includes fresh fruits and vegetables, whole grains and lean proteins and regularly exercising should become good habits in your routine.

With all the health issues that sugar may bring, finding a safe alternative – or avoiding it altogether – is necessary. It seems we all have a sweet tooth to some degree, but no one wants to develop diabetes, gain weight or have other health concerns. There are artificial sweeteners on the market but those, too, have pressing evidence against them as harmful to our health.

Diabetic? Easy ways to cut down on hidden sugars

Undeniably, sugar is everywhere. It seems impossible not to consume sugar at any given moment. From naturally occurring sugar found in fruits to artificial sugars that can be found in junk food and soft drinks, we are living in a sugar-induced society.