Home » Brain Function » Parkinsons » Are our guts a source for Parkinson’s disease? 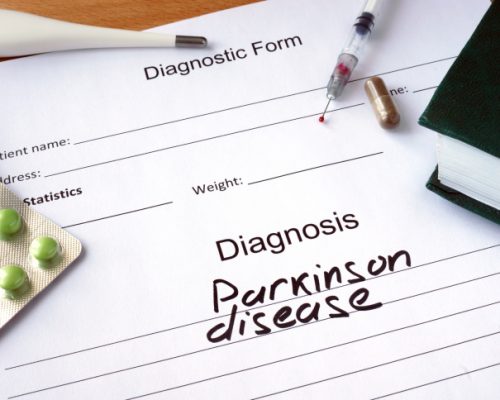 What is Parkinson’s disease?

Parkinson’s disease is a progressive disorder that affects the nervous system. As it gets worse, what starts off as slight tremors may progress to stiffness and slowing of movement. Speech, 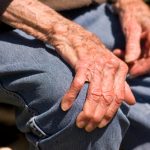 too, may become affected in those with Parkinson’s disease.

Although there is no current cure for Parkinson’s disease, treatment can help reduce symptoms.

Study: Parkinson’s disease may begin in the gut

Researchers at Denmark’s Aarthus University found a link between Parkinson’s and the gut. They examined the role of the vagus nerve – a cranial nerve that runs from the brainstem to the abdomen. They found that in patients who had their vagus nerve severed, the risk of Parkinson’s disease was reduced by half over 20 years. Patients with non-severed vagus nerves were less protected against the disease.

This is the first study to link the vagus nerve to Parkinson’s disease on humans. Prior studies were conducted on animals.

Researchers said the next steps are to explore this connection further and understand how neurological damage can occur. This may aid in preventing Parkinson’s disease.

Medical treatments include the administration of medications and even surgery to stimulate the brain. Of course, it’s important to note that medications come with many side effects. It’s important to optimize lifestyle changes as well, to improve function.

Some common lifestyle changes people with Parkinson’s disease can employ are healthy eating, exercise and physiotherapy, reducing their risk of fall and injury and using the assistance of an occupational therapist. Implementing these changes depend on the severity of each person’s case.

Until further research is conducted on the gut and brain connection, how to prevent Parkinson’s disease is still unclear. Practicing healthy lifestyle habits, though, may help.

For years little was known about Parkinson’s disease. Without a cause a cure could not be found. But after extensive research we’re closer to a potential cure as scientists have now discovered a cause for Parkinson’s disease. But before we get into this new breakthrough, let’s discuss further about this debilitating disease. Continue reading…

When tremors and shaking could be something serious

Good news if you know someone suffering from Parkinson’s disease, the degenerative condition known for its telltale shakes, tremors and difficulty with simple tasks. A newly discovered gene could lead to an exciting new treatment. The groundbreaking study of Parkinson’s disease was conducted by the University of California and led by Dr. Ming Guo, a practicing neurologist and professor of neurology and pharmacology. Continue reading…