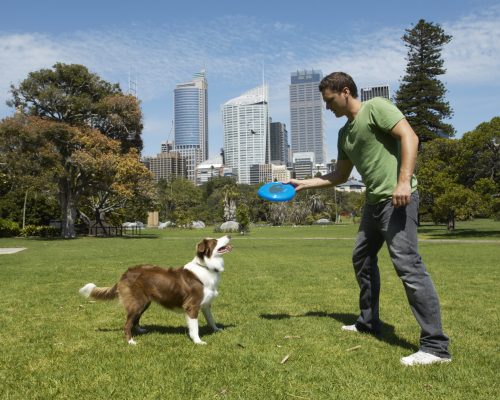 The American College of Sports Medicine has announced the fittest cities within the U.S., with Washington D.C. taking the top spot for the third year in a row. The top three also included Minneapolis-St. Paul and Denver, which moved up from its last year’s sixth spot.

The top three fittest cities showed increases in walking by residents using public transit, more park space for physical activity, and lower rates of diabetes and heart disease. Washington D.C was pushed over the second and third place to the top position thanks to the lower smoking rates amongst its residents.

The cities in the bottom of the list included Indianapolis, Oklahoma city, and Louisville.
Since last year, fitness scores improved for over 30 cities, but decreased for 19. The largest drops in fitness were seen in Las Vegas, Los Angeles, Orlando, Sacramento, and San Diego.

Walter Thompson, American Fitness Index advisory board chair, said, “Our overarching goal is to offer communities and residents resources that can help them assess, plan, and implement measures for a quality, healthier life.”