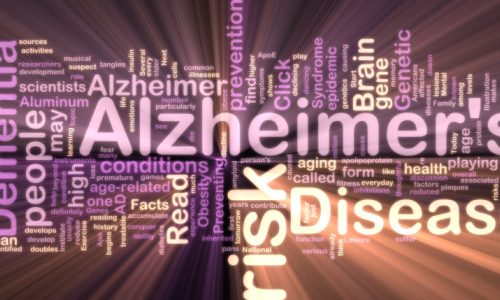 Twelve co-authors came together from six different clinical trials as part of the Collaboration for Alzheimer’s Prevention (CAP). The group was formed so researchers could share and exchange ideas and findings in regards to Alzheimer’s prevention.

Chief senior officer of the Alzheimer’s Association, Maria Carrillo, Ph.D., said, “When the Alzheimer’s Association teamed up with FBRI to convene representatives from Alzheimer’s prevention trials, we wanted to tap into a spirit of collaboration among these researchers that would make a positive impact on the clinical trials process. It was apparent from early conversations that all the prevention trials, and the Alzheimer’s research field, would benefit from ongoing conversation and coordination among the scientists, and with the regulatory agencies. Before CAP, researchers had one-off conversations and conducted trials in a way that created unnecessary overlap. This collaboration eliminates that among CAP participants and aligns everyone’s work where it makes most sense.”

CAPs goals are for researchers to offer each other assistance in the quest for Alzheimer’s prevention, through trials, data collection and standards.

Dr. Reisa Sperling from Harvard Medical School said, “Early discussions with government regulators – made possible through CAP – have greatly helped move clinical trials forward. In the case of the A4 Trial, we were able to advance the trial along to the next phase of the clinical trial process with this regulatory insight.”

Alzheimer’s cases in America are projected to rise to 13.8 million by 2050, so the need for more research and better prevention methods is essential.