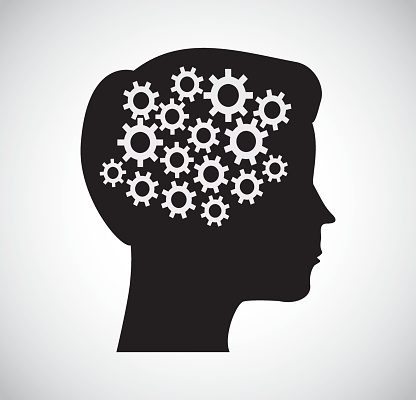 Memory loss is a common symptom of old age and is typically inescapable. For centuries, researchers and scientists have been attempting to find ways to improve our mental capacity and help retain all of our memories and experiences. While there are methods out there to maintain our cognitive ability throughout our lives, new research at the University of Bonn has found that the use of cannabis can reverse the aging process in the brain altogether.

The brain is like any other organ in the body: as time passes, it becomes unable perform as well as it once did. It can be increasingly difficult to learn new things and to multitask as we become older. Memory loss can even be a factor in the development of dementia, and its reversal is something many scientists aim to achieve.

The researchers of this particular study chose to use mice as a model for memory loss treatment experimentation as mice have a relatively short lifespan and display pronounced cognitive deficits even at 12 months of age. Their testing involved the administration of a small quantity of THC—the active ingredient of marijuana or cannabis—into mice that were of the age of two, 12, and 18 months old. They continued this for four weeks.

The researchers tested learning capacity and memory performance, which included orientation skills and the recognition of other mice. In order to get accurate results, a placebo group of mice was also tested to give a proper comparison. What the researchers found was that the cognitive functioning of the older mice treated with cannabis was just as good as the two-month-old control mice, with the administration of THC completely reversing the loss of performance in old mice subjects.
Quite an amazing outcome, but one that was expected. It has already been clearly documented that the brain has specific receptors to cannabis named cannabinoid 1 (CB1), and in previous studies done on mice without this receptor, it was found that their brain aged much faster. This study was meant to explore this relationship. They found that the molecular signature of old mice was very similar to that of the younger counterparts after having THC administration. What’s even better is that the links between nerve cells in the brain also increased.

“It looked as though the THC treatment turned back the molecular clock,” says Prof. Andreas Zimmer from the Institute of Molecular Psychiatry at the University of Bonn.

The researchers believe that more research is necessary to explore this relationship and that human trials are needed. The fact that THC reversed the effects of aging in the brain makes them optimistic.