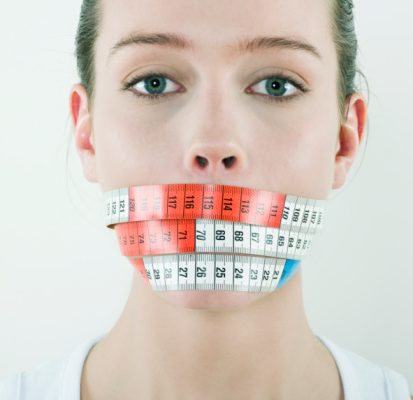 The Western diet is said to be one that is associated with wealth and abundance. Why then, is it also considered to be one of the most deadly? Western society has access to so much fresh produce and prime cuts of meat as well as farm fields full of the finest quality grains such a claim could be rather inflammatory to certain people. What is it then that makes the Western diet so deadly, even considering all of what was mentioned above?

There are three things that take serious hits at the healthy, high quality food philosophy, and they are fat, salt and sugar. Let’s review these three violators of health, that make Western society one of the most abundant, but also one of the most likely to suffer from obesity, not to mention a whole host of other issues as well.

Junk Food Culprit #1:   Sugar
North Americans consume a lot of sugar, that’s pretty well known information. With sugar being available in so many different forms too, what makes it so dangerous is that not only is it bad for you, but it appears in such a wide variety of forms, too. Sometimes, it is hiding where you wouldn’t expect it. Such as in pasta sauces and fruit puree’s. Sugar can be seen as raw, brown, cane and the infamous white sugar. And there is much debate on whether the artificial sweeteners are just as bad, if not worse than the regular kind that sneaks up on you in so many different ways.

Junk Food Culprit #2: Fat
This is an area when it comes to obesity that is especially up for debate. Much research has been done on what is actually considered to be a bad fat. But in the case of the Western diet, one thing is for certain the Western diet has access to a couple of things that other areas might not: Fast food and enormous portion sizes. So good fat, or bad fat, one thing will certainly come to mind, if you eat too much of something, or if you are consistently eating processed foods, cheeses and foods with loads of creamy sauces, your fat content is going to be through the roof. Not exactly healthy, either.

Junk Food Culprit #3: Salt
This might arguably be one of the most aggressively negative associations with the Western diet. Sodium is found in not only salt that you find on your table, but much like sugar, is also hiding in loads of your foods too. While it is true that you do need some sodium to function, healthcare providers all seem to agree that most people in North America get far too much sodium, which is a big risk factor for stroke heart disease and kidney problems, too. Most North Americans take in more than twice the amount of sodium they need in a day. Healthy adults need only 1500mg, so make sure to watch your labels.

So considering the above 3 junk food culprits, it might not be hard to believe that so many people in Western society are so unhealthy. A little awareness, and choosing more high nutrient, raw or organic foods might be helpful in the fight to live longer, and not become a statistic.