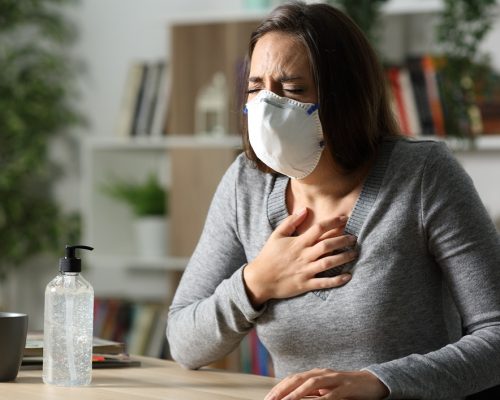 This is the largest study done to identify the relationship between pericardial fat and heart failure, which researchers hope can lead to early interventions and heart disease prevention. The association between fat and the risk of heart failure was examined by using chest computed tomography (CT) scans from the Multi-Ethnic Study of Atherosclerosis (MESA).

To measure pericardial fat, the study used CT scans from nearly 7,000 women and men between the ages of 45 and 84 years across the United States with diverse racial backgrounds. When the study began, none of the participants had evidence of heart disease.

All participants in the study were followed for more than 17 years. It was noted that almost 400 of them developed heart failure and that excess pericardial fat was associated with the condition in both men and women. Adjustments were made for risk factors including age, cigarette smoking, alcohol consumption, high blood pressure, sedentary lifestyle, high cholesterol levels, high blood sugar, belly fat, and heart attacks.

After accounting for all risk factors, high pericardial fat volume increased the risk of developing heart failure by approximately 100 percent in women and about 50 percent in men. High pericardial fat volume was defined as 70 cubic centimeters or more in women and 120 cubic centimeters or more in men. Amounts below that were considered as “normal.”

Lead researcher Satish Kenchaiah, MD., concluded the study saying, “For nearly two decades we have known that obesity, based on simple measurement of height and weight, can double one’s risk of heart failure, but now, we have gone a step further by using imaging technology to show that excess pericardial fat, perhaps due to its location close to the heart muscle, further augments the risk of this potentially fatal condition — heart failure. This work provides us with an important tool to stratify patients into higher and lower risk of heart failure, which can possibly lead to early intervention and heart failure prevention to ultimately save people’s lives.”