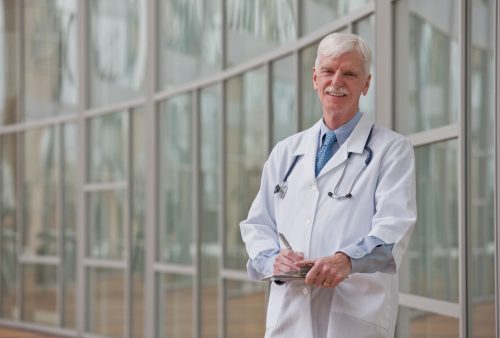 A “quirky” study has found that women are less likely to be in leadership roles than men with mustaches. The study revealed that 13 percent of women hold a leadership role at top academic medical institutions in the U.S. compared to 20 percent of men with mustaches. The study looked at over 1,000 headshots of department leaders at the top National Institutes of Health-funded academic medical institutions, which revealed gender disparities.

Lead author Dr. Mackenzie Wehner said, “The lack of women in leadership roles in medicine is well-documented, but despite the eccentricities of the study, our results show that even when you focus solely on men with mustaches – which are rare – women are still outnumbered across various specialties.”

Researchers identified leaders like the chair, chief or head of each specialty. The leader’s area of specialty, institution, gender and presence of mustache was recorded as well.

The findings are consistent with another study, which showed that out of 90,000 academic physicians, women are less likely to be full professors.

The researchers suggest additional efforts to implement policies for gender equality should be made, in addition to the creation of benefits for both genders, such as maternity and paternity leave and job flexibility, to make roles more equal for both genders.

The findings are published in The BMJ.