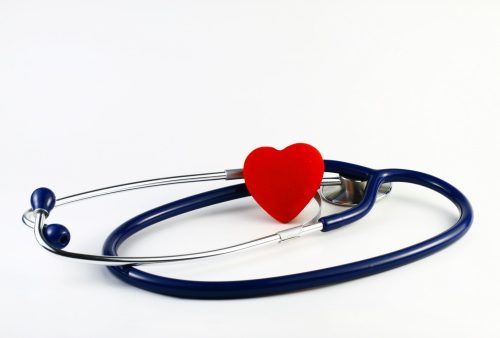 Improvements in medical treatment methods in the past century have now resulted in a significant increase in the lifespan of the human population.  People are now living at least 10 years longer, thanks to the new medications, diagnostic tests, and medical procedures that are currently being used in hospitals.  Physicians are also more equipped in identifying specific diseases that may affect one’s health, allowing these medical professionals to provide treatment early on.

Interestingly, the currently larger elderly population is now associated with a higher incidence of heart attack and stroke.  According to a recent medical report, the elderly population size will continue to increase in the coming decades, resulting in a heightened occurrence for cardiovascular diseases, heart attack, and stroke.  The study showed that the next generation of elderly individuals, also known as the baby boom generation, is currently in their 40’s to 60’s and thus in a couple of decades, this population will reach their elderly stage.  The baby boom generation appears to have extensively benefited from the medical improvements and thus are expected to live to the age of 80, 90, and beyond.  Half a century ago, the life span of an individual was within the age range of 30 to 50 years old, often succumbing to infectious or cardiovascular diseases.  Today, physicians are capable of identifying patients who have a greater heart attack risk and may thus prevent the development of a heart attack or stroke.

The Canadian study involved reviewing hospital data on the occurrence of cardiovascular conditions such as heart attack and stroke in all provinces of the country except Quebec during the years 2002-2003 and 2009-2010.  These time points were chosen to determine whether there were indeed any changes in cardiovascular incidents based on the predominant generation during each time point.  Interestingly, the results of the study showed that the number of hospitalizations due to stroke or myocardial infarction was lower during 2009-2010 compared to that in 2002-2003.  However, projections based on the size of the baby boom generation suggests that by year 2020, there will a 10% increase in the incidence of cardiovascular disease.  This 10% increase equates to more than 6,000 cases of stroke or myocardial infarction for Canada alone.

These estimates on the potential number of stroke or heart attack cases in the next decade can be quite alarming and thus prompts the healthcare system to improve its methods in addressing this surge in patients.  This projection also emphasizes the importance of following a healthy lifestyle to decrease heart attack risk and the occurrence of stroke.  Increasing the amount of fruits and vegetables in the daily diets, as well as engaging in regular exercise may also be helpful in lower one’s heart attack risk.  It may also be beneficial to undergo routine physical checkups with the doctor to identify any factors or activities that may decrease a patient’s heart attack risk.

RELATED READING: Sitting like this is bad for your heart

Developments in the medical field have extensively improved the ways in detecting, monitoring, and treating specific diseases.  These improvements have also extended the current life span of the general society.  These developments are actually very positive, yet there may always be additional measures that need to be established in order to address the health issues related to a longer lifespan.

The findings presented in the recent medical report are very important in designing healthcare programs in various countries around the world.  The Canadian heart study serves as a model on what to expect in the coming years in terms of the incidence of heart diseases.  This report may also prompt the government to secure funds to support the expansion of national health services to delivery quality healthcare to the general society