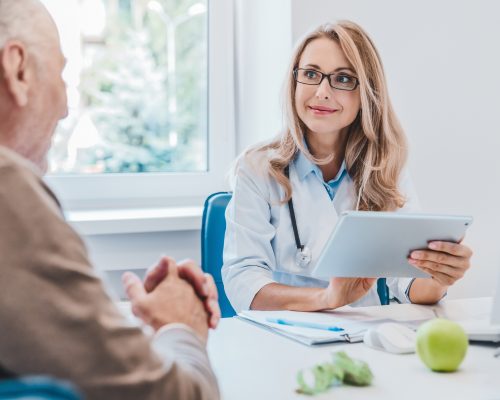 Gaining weight could extend your life.

You read that correctly.

New research suggests racking up some additional pounds in your 50s and beyond may increase your lifespan and reduce the risk of early death.

Stop yourself before you head to the pantry because there are a couple of caveats.

The first is that the benefits only apply to those who started with normal weight and do not gain so much that they become obese. Second, participants who were overweight or obese at the beginning of the trial and continued to gain weight had the highest risk of early death.

Therefore, if you were at a normal weight in your younger years, a bit of moderate weight gain may help you live longer. If you were not, you should focus on weight loss instead of weight gain.

But if you were at a normal weight in your 30s and 40s, you might want to start gaining instead of staying where you are.

They looked at two generations of participants of the Framingham Heart Study, which began in 1948, to reach their conclusions.

The team found that when they looked at BMIs between people between age 31 and 80, those who started at an average weight and gradually added weight were more likely to live longer than those who maintained their younger, normal weight for their entire life.

Hui Zheng, lead author of the study, said, “Modest extra body weight in old age, including lean tissue mass and fat mass, might provide protection against nutritional and energy deficiencies, metabolic stresses, the development of wasting and frailty, and loss of muscle and bone density caused by chronic diseases such as heart failure.”

If you’ve been fighting hard to keep the weight and figure of your 40s, it might be in your best interest to pack on a little weight by eating more or doing some resistance training. A combination of both is likely best.

Of course, you don’t want to go overboard and gain too much. How do you know if you’re gaining too much? The simple answer is that key health markers begin to trend in the wrong direction. Blood pressure, blood sugar, cholesterol, and joint pain may increase.

If that stuff starts happening, then you might want to try and lose a little weight. The most important thing to remember here is moderate, gradual weight gain. We’re likely talking about a couple of pounds per year, if that, and only if you start at an average weight.