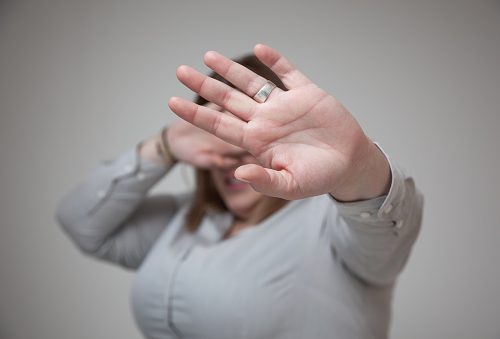 Angelina R. Sutin, Ph.D., lead researcher, said, “What we found is that this isn’t a case of people with a higher body-mass index (BMI) being at an increased risk of mortality – and they happen to also report being subjected to weight discrimination. Independent of what their BMI actually is, weight discrimination is associated with increased risk of mortality.”

Of all the study groups, researchers found results to be the same. Researchers factored in BMI, subjective health, disease burden, depressive symptoms, smoking history, and physical activity and yet weight discrimination as a factor remained.

Co-researcher, Antonio Terracciano, Ph.D., said, “To our knowledge, this is the first time that this has been shown – that weight discrimination is associated with an increased risk of mortality.”

Previous research has found that teasing an individual to lose weight will actually have the opposite effect. Additionally, being discriminated against for weight will result in the person embarking on more habits that contribute to obesity instead of reducing it.

Sutin said, “Some people think, ‘Oh, well, you’re just hurting somebody’s feelings when you say something bad about their weight, but it will motivate them to lose weight, which will save their life.’ Our research has shown that very clearly this type of approach does not work and there are really serious consequences to it.”

The findings were published in Psychological Science.