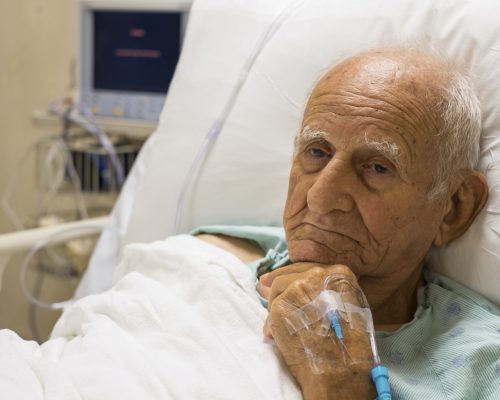 Patients admitted to the hospital over the weekend generally tend to be older and sicker. This finding may also contribute to the fact that more deaths occur on weekends.

The study looked at over 500 medical emergency patients in Belfast, and compared those who arrived at the hospital between 5 p.m. Friday evening and 9 a.m. Monday, and those who arrived at other times throughout the week.
Illness severity was generally the same between the two groups, but those admitted on the weekend were on average 3.5 years older and had greater disability, as well as more limited function and motion.

Hospital deaths on weekends are usually attributed to lower staffing and minimal number of senior doctors on site, but the new findings suggest that age and disability level may also play a role.

Although the findings are limited to results from one hospital, the authors suggest age and disability should continue to be part of the conversation when discussing higher hospital death count on weekends.