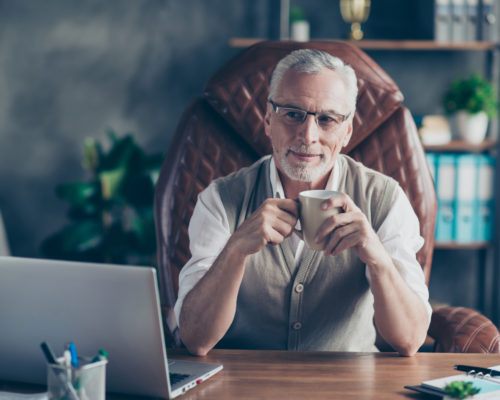 Approximately one billion adults worldwide have high blood pressure. The health problem affecting 30–45% of the population is continuously being monitored and studied. New research is now focusing on how wealth can affect those who suffer from high blood pressure.

A new study presented at the 84th Annual Scientific Meeting of the Japanese Circulation Society has found that working men with higher incomes are more likely to develop high blood pressure. Dr. Shingo Yanagiya of the Hokkaido University Graduate School of Medicine, who was involved in the study, points out that Japan alone has more than 10 million people with high blood pressure. He said, “high blood pressure is a lifestyle-related disease. As a physician seeing these patients, I wanted to know if risk varies with socioeconomic class, to help us focus our prevention efforts.”

For the study, researchers examined the relationship between household income and high blood pressure in Japanese employees. A total of 12 workplaces were monitored, which included a total of 4,314 staff members (3,153 men and 1,161 women) with daytime jobs. All participants had normal blood pressure at the start of the study.

Four groups were monitored according to annual household income. These included less than 5 million, 5 to 7.9 million, 8 to 9.9 million, and 10 million or more Japanese yen per year. Over two years, researchers investigated the association between income and the development of high blood pressure.

It was found that compared to men in the lowest income category, men in the highest income group were nearly twice as likely to develop high blood pressure. Participants in the 5 to 7.9 million and 8 to 9.9 million groups showed a 50% higher risk of developing high blood pressure compared to men with the lowest incomes. These findings were consistent, regardless of age, occupation, and other lifestyle factors.

Wealthy Women Not at Higher Risk

There was no significant link between income and blood pressure found in women. However, a lower risk of developing high blood pressure was found in those with higher household income.

High blood pressure is the leading global cause of premature death, accounting for almost 10 million a year. Of those, 4.9 million deaths were due to ischemic heart disease, and 3.5 million were due to stroke. Researchers for the study concluded that men with high-paying daytime jobs are at particular risk for high blood pressure. This means that men of all ages could significantly decrease their chance of heart attack or stroke by improving their health behaviors. This could include eating healthy, exercising, and controlling weight.