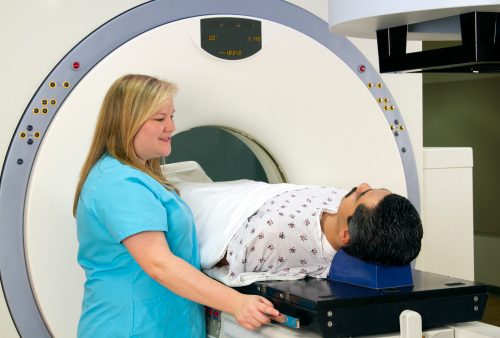 It’s a problem that has drawn international recognition due to its harmful, not to mention pointless implications. Warren Buffet, one of the world’s richest men, and an 81 year old prostate cancer patient has said that screening for prostate cancer at his age serves absolutely no benefit. He says the harms of the screening on someone his age far outweigh the benefits.

Literally thousands of men, including  Buffet, the CEO of Berkshire Hathaway, are diagnosed with prostate cancer every year and close to 30 thousand die from the devastating disease annually. As our population ages, there is more discussion about men lowering their cancer risk and how men can specifically protect themselves against prostate cancer.

Many health organizations recommend those men between the ages of 40 and 75 who are at higher risk of prostate cancer get PSA screening. PSA means prostate-specific antigen. It is a substance produced by the prostate gland. While the screening is a simple test, it has become controversial. PSA screening can often warn doctors about the presence of prostate cancer; however when the screening proves positive there is no way of knowing for certain if the cancers would have created serious harm. Most men with elevated PSA levels decide to seek treatment to avoid cancer complications. Many face the side effects of those treatments, including incontinence and impotence. Some studies show over detection of cancer to be as high as 56 per cent by age 75.

Major studies in the United States and in Europe were expected to settle the debate over PSA screening but as it turns out the American study conducted in 2009 and published in the New England Journal of Medicine, concluded that PSA screening was not beneficial. The European findings on the other hand showed that the screening could reduce prostate cancer death by as much as 20 per cent.
What This Means for Men Who Want to Avoid Cancer

A U.S Preventative Services Task Force recently announced that regardless of age, men should avoid PSA screening. The world-renown Mayo Clinic has responded by releasing the latest on prostate cancer screening. They say prostate-specific antigen screening has great value, but it doesn’t need to be a blanket approach. The recommendation is that an individual approach be taken when considering how to avoid cancer. Mayo experts suggest men sit down with their doctors and discuss the following before deciding whether or not to move forward with PSA screening.

If your cancer risk is high or you decide to proceed with PSA screening based on the points listed above, Mayo staff suggests that your doctor also include a digital rectal exam. They say it is wise for men starting at age 50. If a family member has had prostate cancer at a younger age, you’ll want to consider having that exam earlier.

The death rate from prostate cancer has decreased by 4 per cent per year since prostate cancer screening became widely practiced. While it is not a definitive measure for the disease, many urologists say it is the best tool we have right now. In the meantime, teams of scientists around the world continue to search for better ways to detect prostate cancer.