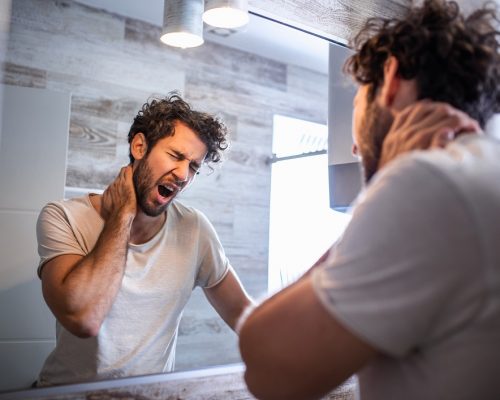 According to a new study published in the journal JAMA Psychiatry, waking up an hour earlier than normal could reduce the risk of major depression by 23%. This new genetic study is among the first to quantify just how much or little change is needed to influence mental health.

As people started to get their normal life back after the pandemic, it was recorded that lifestyles had changed. Working and attending school remotely started a trend that led many to shift to a later sleep schedule. These findings have important implications.

Senior author Celine Vetter said, “We have known for some time that there is a relationship between sleep timing and mood, but a question we often hear from clinicians is: How much earlier do we need to shift people to see a benefit? We found that even one-hour earlier sleep timing is associated with significantly lower risk of depression.”

The study was conducted by researchers from the University of Colorado Boulder and the Broad Institute of MIT, and Harvard. It consisted of 840,000 people. To get a clear idea of sleep times and how it can be protective of health, researchers turned to data from the DNA testing company 23 and Me and the biomedical database UK Biobank. A method called “Mendelian randomization” was used to help decipher cause-and-effect using leveraged genetic associations.

Researchers assessed the genetic data on all participants, including 85,000 who had worn wearable sleep trackers for seven days, and 250,000 who filled out sleep-preference questionnaires. This was able to show how variants in genes influence when people sleep and when they wake up.

For those wanting to get on an earlier sleep schedule, study author Vetter suggests “Keep your days bright and your nights dark. Have your morning coffee on the porch. Walk or ride your bike to work if you can and dim those electronics in the evening.”