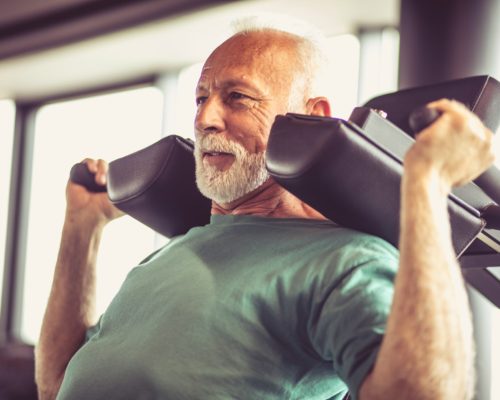 Even if you’ve gone a long time without using your muscles, when you get back into it, your muscles may still work as effectively as they did before.

It was believed that the phrase “use it or lose it” held true when it came to muscles, but researchers are now re-evaluating this notion.

A recent review found evidence of muscle memory in both animal and insect models.

Muscles have the ability to shrink and grow depending on the conditions. When we workout, our muscles are expanding as a result of muscle fibers growing larger in size. Muscles can shrink (atrophy) if we live a sedentary life or are malnourished.

Muscles actively recruit nuclei from surrounding cells because they need more to sustain growth, unlike other cells which just require one.

The newest study argues that nuclei must maintain a certain ratio with cell volume. Muscle growth requires more nuclei while muscle shrinkage requires less. Lead researcher Lawrence Schwartz explained, “If this is generalizable and it looks like it is, then once you acquire a nucleus you get to keep it. Well it’s a whole lot easier to acquire those nuclei when you’re young and fit. [At that time] you have a very rich what’s called satellite pool or stem cell pool of cells, that can contribute their nuclei to the muscle. So, it’s easier to bulk up when you’re young rather than old, and we’ve all seen that.”

Schwartz suggests the modified phrase should be, “use it or lose it, until you use it again.”

Previous studies on muscle memory found that muscles can develop genetic markers during exercise, which can help them grow later on in life.

Because muscle atrophy is so prevalent in older adults, finding ways to rebuild muscle is important for health. The research findings suggest that getting back into exercise and rebuilding muscle later in life may not be as challenging as once believed, especially among those who have worked out in the past.

Although you may have to start slow and build your way up, it’s still crucial that you partake in physical activity at any age to maintain independence and prevent other health complications.