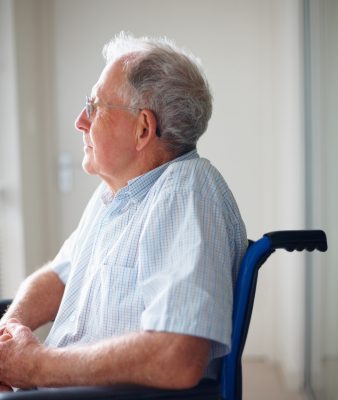 It isn’t something that anyone wants to think about, never mind be privy to or experience. But the sad fact of the matter is that elder abuse does happen, and learning more about it can sometimes be a good starting point to be able to notice the symptoms, and hopefully cut down the risk factors.

The abuse has been statistically noted to happen in any number of places. It could be within the homes of the person, or perhaps at a relatives. In some cases elder abuse even happens within nursing home facilities. While panic, or accusations are never the best plan of attack, it might not be a bad idea to take an inventory.

The sad truth is there are tens of thousands of seniors across the US that are being abused. A big part of the unspoken problem is that as elders become more weak, they have a much harder time fighting back. In many cases, the memory of the elder is going, or the forgetfulness begins to kick in, which also puts the individual at a disadvantage. Mental health or physical issues might make the individual an easy target.

What is even more sad is that more than half a million reports of abuse against elderly US citizens are reported to authorities every year, but there are millions of cases that do not go reported.

Authorities say because mental health issues, as well as forgetfulness and memory problems, make it difficult for the senior citizen to recall events, and this is exactly what the attacker’s hope for.

There tend to be 3 different kinds of abuse on elderly people. As you can see below:

*Physical abuse
Physical force against an elderly person that results in pain or injury.

*Emotional abuse
People in a position of ‘care’ who speak to or treat older people in a way that causes them emotional pain or worry. This form of abuse can also include neglectful behavior.

*Verbal abuse
This can include yelling, or intimidation, humiliation or ridicule.

Authorities and experts alike recommend that if you or someone that you care about could be a victim of any of this kind of behavior, that you let someone know right away. Close monitoring of the individual could mean the difference of life or death, or at least some awareness over how the health of the person in question is being maintained in their golden years.