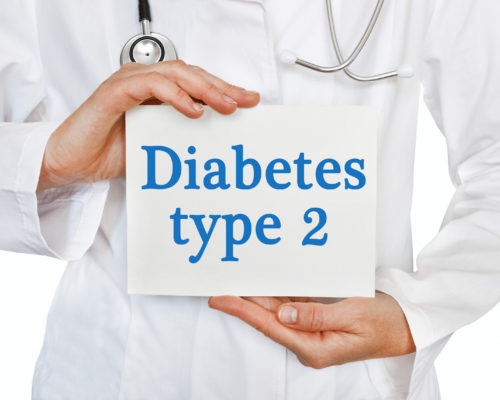 Presented at The Annual Meeting of the European Association for the Study of Diabetes (EASD), the study compared over 370,000 people who had type 2 diabetes with nearly two million matched controls over an average of seven years. It was found that individuals with type 2 diabetes were a third (36%) more likely to develop vascular dementia, and 9% were more likely to be diagnosed with non-vascular dementia compared to those who did not have diabetes.

“A 36% higher risk is in itself an argument for preventive measures such as healthier lifestyle”, says Professor Naveed Sattar from the University of Glasgow, UK, who co-led the study. Diabetes and dementia share certain risk factors that might contribute to these associations, including obesity, smoking, and lack of physical activity. The importance of prevention is underscored by the fact that, for the majority of dementia diseases, there is no good treatment.”

To add more evidence to their research, the incidence of Alzheimer’s disease, vascular, and non-vascular dementia was examined in 378,299 individuals with type 2 diabetes. All participants were from the Swedish National Diabetes Register between 1998 and 2013 and were compared to 1,886,022 gender- and age-matched controls from the general population.

Associations were analyzed to check whether these associations differed by blood sugar control as measured by glycated hemoglobin (HbA1c). Pre-existing health measures were adjusted for including blood pressure, blood fats, medications, and heart disease.

Over an average of the seven-year follow-up, approximately 6% of people with type 2 diabetes and 5% of controls were diagnosed with dementia. The patients with poor blood sugar control (HbA1c of over 87 mmol/mol), when compared with those who had well-controlled blood sugar were at almost double the risk of developing vascular dementia.
The surprising factor was found at the three-year follow-up point, which showed the associations remained similar for vascular and non-vascular dementia but disappeared for Alzheimer’s disease.

“Our findings by no means suggest that most who have diabetes will go on to develop vascular dementia in later life,” says co-author Dr. Carlos Celis the University of Glasgow, UK. “But with the number of people with type 2 diabetes doubling over the past 30 years, the importance of a healthy lifestyle is clearer than ever. Moreover, with poor blood sugar control in individuals with type 2 diabetes being associated with an increased risk of developing vascular and non-vascular dementia, our findings underscore the importance of good blood sugar control.”

The authors note that although the study was large, it was purely observational, so no conclusions can be drawn about direct cause and effect. Further studies are needed to confirm the findings with longer follow-ups.