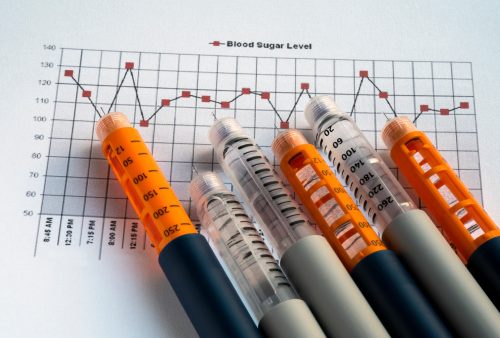 Unlike the more common Type 2, Type 1 diabetes does not develop from lifestyle factors. Type 1 diabetes is an autoimmune condition where the immune response attacks the pancreas causing little to no insulin production.

Research now suggests there are bacteria that may prevent Type 1 diabetes, this according to researchers from Inserm, Paris Descartes University and the CNRS (French National Centre for Scientific Research).

Bacteria known as pathogens are what cause illness and disease. The immune system combats pathogens through detect, defend and destroy mechanisms. This includes antimicrobial peptides and natural proteins that destroy pathogenic bacteria by disrupting their cellular membrane.

The research team focused on a category of antimicrobial peptides (cathelicidins). These peptides not only protect, but they also exhibit immune-regulatory abilities against several autoimmune diseases. Scientists hypothesize that cathelicidins may play a role in the control of Type 1 diabetes.

“This research is further evidence of the undeniable role microbiota plays in autoimmune diseases, particularly in controlling the development of autoimmune diabetes,” authors concluded.

The findings were published in Immunity.