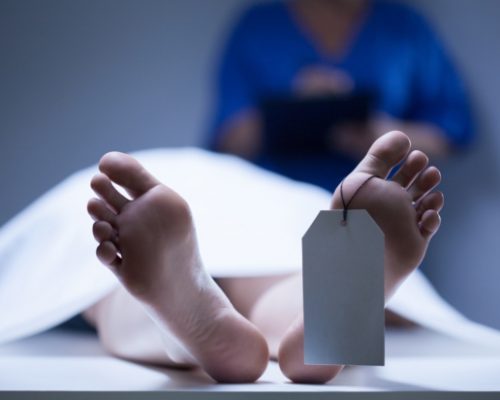 The Centers for Disease Control and Prevention has revealed the list of the five leading causes of death in the U.S. Heart disease takes the spot of the number one killer, followed by cancer, stroke, lower respiratory diseases, and accidents.

The CDC reported that nearly two-thirds of deaths in the U.S. are caused by one of the top five. On the other hand, many of these deaths could have been prevented.

The CDC estimates that 30 percent of heart disease, 15 percent of cancer, 28 percent of strokes, 36 percent of lower respiratory diseases, and 43 percent of accidents leading to death could have been prevented.

On the upside, between 2010 and 2014, deaths from the top three killers have been on the decline, whereas accident death rates rose.
CDC Director Dr. Tom Frieden explained, “Fewer Americans are dying young from preventable causes of death. Tragically, deaths from overdose are increasing because of the opioid epidemic, and there are still large differences between states in all preventable causes of death, indicating that many more lives can be saved through use of prevention and treatment available today.”

Poor fitness second only to smoking as early death predictor

Hospitalizations due to heart failure on the rise: Study