Home » Heart Health » Tooth Loss? You May Be at a Risk of Heart Disease 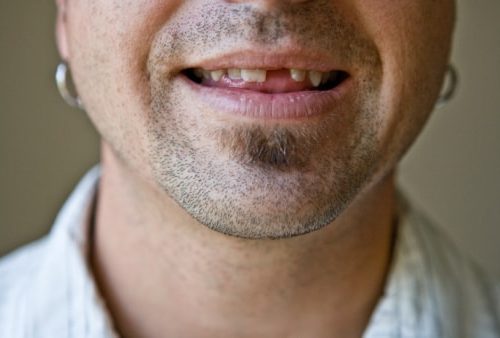 A new study, performed by researchers from Tulane University School of Public Health and Tropical Medicine and Harvard T.H. Chan School of Public Health, analyzed the data from several large studies surrounding tooth loss. The participants were aged between 45 and 69 years of age. They did not have cardiac disease at the beginning of the study and had reported recent tooth loss. The researchers examined when tooth loss occurred over an eight-year period. Then they tracked the development of cardiac disease among patients who had lost none, one, or more teeth in a period of 12 to 18 years.

The increased risk was seen despite diet quality, physical activity, body weight, and other cardiovascular risk factors such as high blood pressure, high cholesterol, and diabetes. The participants who had lost no teeth or only one tooth showed no increased risk of cardiovascular disease.

“In addition to other established associations between dental health and risk of disease, our findings suggest that middle-aged adults who have lost two or more teeth in recent past could be at increased risk for cardiovascular disease,” said Lu Qi, M.D., Ph.D., professor of epidemiology at Tulane University in New Orleans. “That’s regardless of the number of natural teeth a person has as a middle-aged adult, or whether they have traditional risk factors for cardiovascular diseases, such as poor diet or high blood pressure.”

The researchers volunteered that since the loss of teeth was self-reported by the participants, it was a potential limitation to the validity of the results of the experiment. There is potential for the results to be inaccurate if the participants had provided false information. The researchers of the study advise readers to be aware of the increased risk of cardiac disease that can be indicated by losing two or more teeth after reaching middle age. Qi said that adults should look out for the risks early on and take steps to prevent their development.

Heart disease risk can be determined by a simple blood test

Plant-based diets found to cut the risk of heart disease