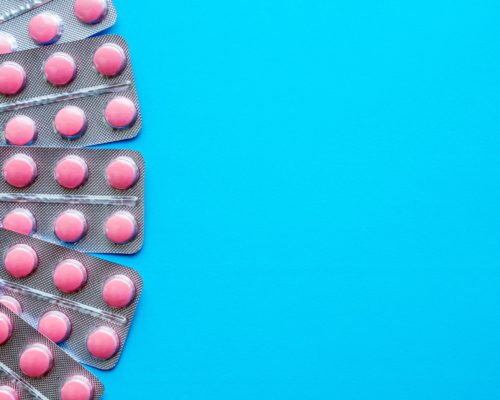 According to a new study, those who take cholesterol-lowering statin drugs may be at a higher risk for developing high blood sugar levels, insulin resistance, and eventually type 2 diabetes. Statin drugs, a type prescribed to patients with high levels of low-density lipoprotein (LDL) cholesterol are being increasingly prescribed to patients, but these new findings have them taking a closer look at the repercussions.

Statins work by blocking a material needed to make LDL cholesterol, or “bad” cholesterol, in the liver. As it travels through the blood, LDL cholesterol drops fatty particles on the arterial walls in the brain and heart. Over time, this buildup of particles can cause a blockage that can lead to stroke or heart attack.

A study published in the Journal of American Heart Association has shown that although statins are effective at helping to reduce stroke or heart attack, they may increase the risk for diabetes. The nonrandomized study used healthcare data from the national health insurance examinees of those over the age of 40 with hypercholesterolemia. In an average of 3.9 year follow up, new onset diabetes occurred 13.4 times out of 1000 for statin users.

The study showed that statins appear to increase the risk of type 2 diabetes in several ways. One is that the drugs seem to impair the ability of the pancreas to secrete insulin, and the other is that the drugs can increase a person’s insulin resistance.

Not only did the research concluded there was a link between statin drug use and diabetes, but that in patients receiving statin therapy for primary prevention, the risk of diabetes was dose and time dependent.

The outcome of the study advises for “rigorous preventative strategies such as blood sugar control, and weight reduction,” to be introduced when people are prescribed statin therapy.

According to the American Diabetes Association, more than 29 million people in the United States have diabetes. Type 2 diabetes occurs when the body becomes resistant to insulin, a hormone needed to process the sugars found in foods. To compensate, the it must produce more insulin.

For patients with cardiovascular disease or a history of heart attack, the American Diabetes Association states that the benefits of taking a statin drug may outweigh the risk of developing type 2 diabetes. The FDA still advises the use of statins for lowering LDL cholesterol, but does advise doctors to monitor the blood sugar levels of their patients who take these drugs. If you take statins and are concerned about your diabetes risk, talk to your doctor.