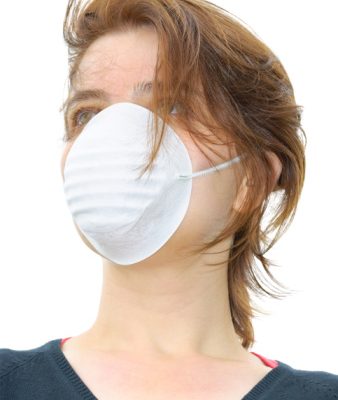 What it Means for Your Immune System and Risk of Death

Blood samples of approximately 16,000 people, aged 50 and over were evaluated. The researchers found that participants that had the highest levels of free light chains were about four times more at risk of death compared to those with lower levels of this molecule. Even when other factors were accounted for, including age, gender and kidney function, the risk of death was still approximately double.

An individuals’ immune system response to things such as infection, damage from inflammation or damage from other disorders may be the reason that they have high levels of free light chains according to the lead researcher from this study, Vincent Rajkumar, MD. While previous research has shown that high levels of free light chains are associated with an increased risk of death in patients with plasma disorders (lymphoma and other blood cancers), this is the first study that shows high levels of this molecule is associated with an increased death risk in the general population.

The immune system response to infection or damage is to produce antibodies. Antibodies contain both heavy chains and light chains. Usually people produce slightly more light chains that are found in the blood in their free state (meaning that they are not bound to a heavy chain). Normally, the excess of light chains does not cause health damage, but they are usually a marker that there is an underlying problem such as immune system stimulation, kidney damage or failure or plasma cell disorders.

The way in which levels of free light chains are measured is via a simple blood test. However, Dr. Rajkumar suggests that we do not administer to this test in an effort to gauge an individuals’ risk of death. He cautions against it because it will “only cause alarm” and as of right now, there is no remedy. Currently, it is unknown why this molecule is associated with higher death rates. As well, there is no remedy at the present time for individuals with high levels of this molecule. He states until we know what these results mean and until a remedy is established, we should not use this simple blood test as a screening measure in the general population.