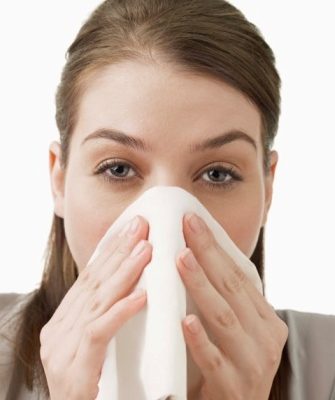 According to a recent medical report published in the Journal of Allergy, certain common medications are also responsible for triggering allergic reactions, resulting in a hyperactive immune system that may potentially result in further health damage. The report explained that non-steroidal anti-inflammatory drugs (NSAIDs), which are generally used for the treatment of symptoms such as inflammation, headache, and pain, have the capacity to stimulate the immune system.

The study involved the participation of patients who have been positively diagnosed with allergies against these NSAIDs. These patients showed the common signs of allergic reactions, including skin damage in the form of skin rashes and difficulty in breathing. Blood samples were drawn from these patients and tested for specific cell components of the immune system. Any information of these blood tests was used in drawing up conclusions on the extent of damage that the NSAIDs may have caused to the body.

The report has shown that it is also possible to develop allergic from common drugs such as aspirin and acetaminophen. Constant hypersensitivity reactions to NSAIDs may inflict damage to the body by continuously activating cells to prevent the further generation of immune responses. It may also be quite distressing to know that the use of common medications such as NSAIDs for a simple headache may not be so helpful to some people because of the potential health damage that may result. It is thus best to consult a physician for other alternative drugs that may be used for inflammation and pain and at the same time, to avoid the complications of health damage due to drug allergies.