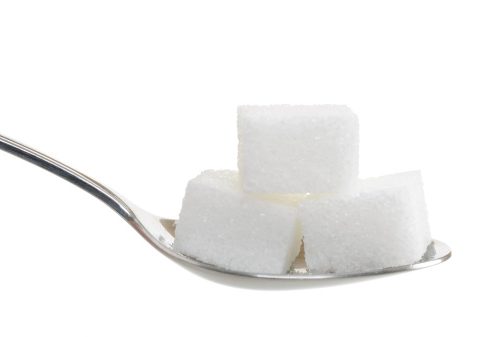 A recent report actually shows that North American’s eat, on average a half of a cup of sugar…every single day. Those amounts are bound to cause problems, but the question becomes, how can you even begin to address the problem if you don’t know where all of this bad stuff is hiding?

The effect of sugar is more or less the same, whether you are consuming loads of white sugar, refined sugar, icing sugar or brown sugar, sugar means a spike in your blood sugar levels once you have consumed it. So one of the most common sugar myths is officially busted, just because if you are consuming sugar that is brown, because you believe it has the illusion of being more earthy or natural, doesn’t mean that it won’t affect your blood sugar levels. And high blood sugar is a common complaint due to the issues it creates with insulin, which can do a number on your health.

Proper balance of blood sugar is very important, and whether the sugar is brown, or white, it is wreaking havoc on your blood sugar levels, which need to be kept in appropriate balance to achieve optimal health.

Not a newcomer to news headlines, too is high fructose corn syrup. This version of the sweet stuff is very inexpensive to manufacture and transport, so it is attractive for monetary purposes. But this stuff is particularly dangerous, because it is linked to not only your standard blood sugar issues, but also obesity, diabetes and fatty liver disease. It can sometimes be shown as glucose/fructose on certain labels, but no matter what it is called on the label, you are best to leave the high fructose corn syrup on the shelf, and spare your health.

Why is Sugar Bad for You and Your Diets

Don’t give up the sugar fight, it might appear to be a losing battle of avoidance because of the idea that it is saturated in so many common and uncommon hiding places, but there are other sugar options to sweeten your food so you aren’t depriving yourself either. Consider using some natural maple syrup, black strap molasses, agave and honey as refined sugar substitutes. They don’t give the same blood sugar highs and lows that the normal sugar does, and can tasty alternatives to the types of sugar that are causing so many problems.