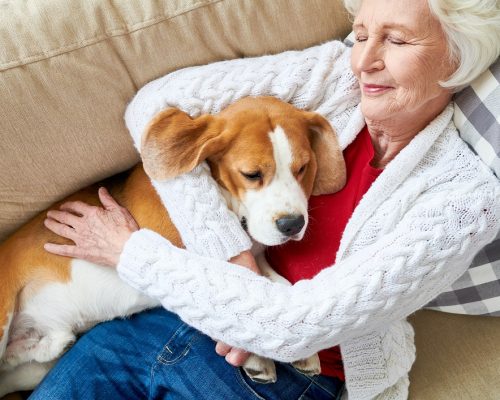 A new study reaffirms that sleep cannot be replaced for the recovery of the brain. For decades, scientists have known that sleep is vital for the brain’s healthy functioning and overall health. However, it has been unclear whether this is due to the absence of novel input during sleep or an active refinement of neural connections.

This new research from the Medical Center—University of Freiburg has succeeded in showing that sleep is more than just rest. It is vital for improving performance in intensive learning and training. The comparison for an improvement of performance was analyzed between sleep and equal periods of active wakefulness.

The study, which was published in the journal Sleep, conducted a visual learning experiment with 66 participants. All participants were trained in distinguishing certain patterns. They were then divided into three groups. The first group was awake watching videos or playing table tennis. The second group slept for one hour, and the third group stayed awake but was in a darkened room without any interference of external stimuli and under controlled sleep laboratory conditions.

It was found that the group that slept performed significantly better than the group that was awake and active. They also performed better than the group that was awake but deprived of any external stimuli. Researchers concluded that the performance was linked to the brain’s typical deep-sleep activity, which has an important function for the connectivity of nerve cells. “This shows that it is sleep itself that makes the difference,” says co-study leader Prof. Dr. Dieter Riemann, head of the sleep laboratory at the Department of Psychiatry and Psychotherapy at the Medical Center—University of Freiburg.

This study adds to mounting evidence that sleep is irreplaceable for the recovery of the brain. It cannot be replaced by periods of rest for improved performance. Prof. Dr. Christoph Nissen, who led the research team, explained, “The state of the brain during sleep is unique.” His team provided evidence for the notion that sleep has a dual function for the brain: Unused connections are weakened, and relevant connections are strengthened.