Home » Anti-Aging » The Secret to Extending Your Lifespan: Bile? 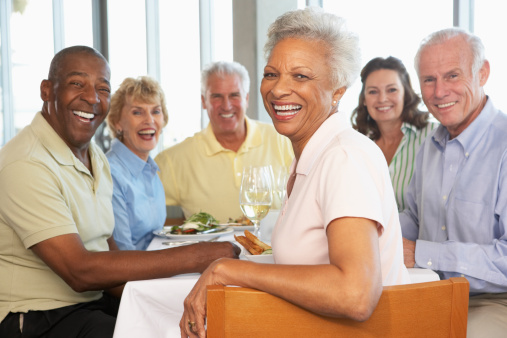 Humans have constantly been searching for a way to strengthen our health, improve our quality of life, and to extend our life spans. As science and technology becomes more advanced, scientists are beginning to discover new ways for people to achieve better health and live longer. A recent study conducted by Vladimir Titorenko, research chair in Genomics at Concordia University, has found an unexpected substance that may prove to be the key to life extension. Oddly, this elixir for long life is one that we naturally harbor in our own bodies, and is something that most of us try to generally not think about.

Molecules and the Ability to Live Longer

Vladimir Titorenko and his team tested over 19,000 different small molecules to determine if they were able to increase the average lifespan of yeast. During the study, they noted that LCA (lithocholic acid), an acid found in bile, had a drastic effect on the way that the yeast aged. This positive outcome showcased the potential for extending the longevity of a living organism.

Lithocholic acid, one of the main acids found in bile, exhibited many features that would suggest it was the main reason that the yeast were able to “live longer”. The LCA interacted with two different aspects of the yeast. The first interaction was automatic and it occurred regardless of the amount of calories found in the yeast. As for the second reaction, it showed calorie-restriction due to stressor proteins. With the combination of these two interactions, the aging process of the yeast was drastically slowed.

The recent findings gave scientists a new insight into prolonged life. With the information gathered from the study, Titorenko has explained that the next step is to determine whether bile can affect other species.  There has been past evidence of bile being beneficial to certain species, such as rodents. In mice, bile assists with pancreatic functions and liver functions.  The mice that have bile have been known to experience good health and longevity. However, when it comes to humans, further research is needed to ascertain the exact effects and benefits of our own bile secretions.

Bile, LCA, and Treatment of Diseases

While the age-slowing effects of bile on yeast hardly provide proof of similar effect in humans, scientists have determined that LCA in bile can greatly assist with some of the most common human diseases, such as diabetes, metabolic issues, and obesity. Certainly, at this point, a link between LCA and improved human health is quite plausible, and research such as this continues to strengthen our hope that a potion for good health and life extension may very well loom in our futures after all.