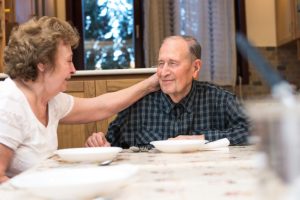 Since the late 1800s women have been living longer than men.

Understanding how women attained this longevity – there is a 70 percent decline in female death rates as opposed to men – has long been the subject of research.

Researchers at the University of Southern California’s Leonard Davis School of Gerontology investigated and came to this conclusion: Heart disease affects men and women differently.

By examining lifespans of those born between 1800 and 1935 in 13 developed nations, researchers examined factors that determined mortality. Among those over the age of 40, cardiovascular disease appeared to be a leading cause of death among men.

The disparity between men and women and cardiovascular disease forced researchers to ask how each gender differs when it comes to heart disease.

Researchers suggest additional research needs to be conducted to examine the difference in diet and exercise, as well as the biological vulnerabilities between genders.

The study can be found in the Proceedings of the National Academy of Sciences.