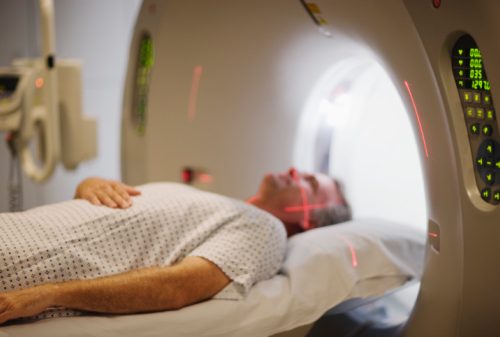 Lead author, David Yen-Ting Chen, said, “Old age has been recognized as an independent predictor of worse outcome from concussion, but most previous studies were performed on younger adults.”

A fMRI was used to determine the functioning of working memory after a concussion. The patients were 13 young adults (21 to 30 years of age) and 13 older adults (51 to 68 years of age), and another 26 participants from the same two age groups, but without concussions, were used as controls. The first scan was conducted within 30 days after the injury, and then a follow-up was done after six weeks. Post-concussion symptoms, neuropsychological test results and working memory activity were reported for all groups.

After the follow-up period the young adults significantly reduced post-concussion symptoms, but no significant change was observed among the older adults. Co-author Ying-Chi Tseng said, “Taken together, these findings provide evidence for differential neural plasticity across different ages, with potential prognostic and therapeutic implications. The results suggest that MTBI might cause a more profound and lasting effect in older patients.”

The researchers are hopeful the findings may prompt better management techniques to deal with older adults who experience a concussion in the future.

The findings were published in Radiology.