Home » Cancer » Prevention » The Effects of Smoking on Your Children 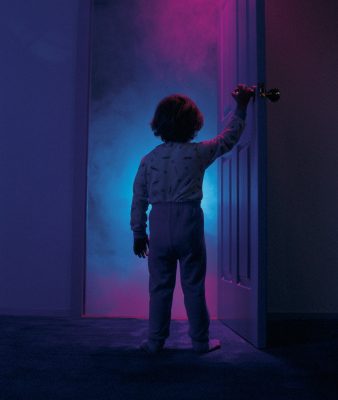 If you’re a smoker you probably know all about the negative effects smoking can have on your health, but did you know that you are also endangering the health of your children?

A study by den Boon and colleagues published in Pediatrics, reported that if a child is living in a home with a person that has tuberculosis they are at an increased risk of contracting the infection if they are exposed to second-hand smoke.  While this finding may not be worrisome for people living in developed countries such as Canada and the US, it is a significant problem in developing countries where smoking and tuberculosis are both on the rise.  However, with the adoption rate of children from developing countries increasing in North America this could pose a problem to potential parents.

If you smoke, there are some things that you can do to protect your children.  The obvious and best choice is to quit.  However, for some people this may take time.  In the meantime try to cut back on the number of cigarettes you smoke.  These steps will also help you to permanently quit.  If you have difficulty with quitting, there are a number of resources to help you, speak to your doctor to learn more about different options that are available to you.

Along with numerous health conditions that you expose yourself to by smoking, if you have kids, you are also exposing them to an increased risk of childhood infections.  As a parent, be inspired to quit smoking to protect the health of your children!