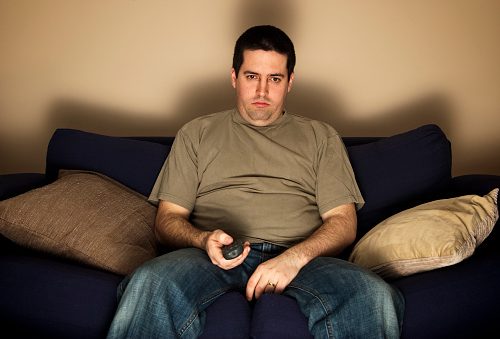 We all strive to be the healthiest we can possibly be, or at least we try. Eating a balanced diet and getting a modest amount of exercise every day can be challenging, but we usually make some effort. We may choose to take the stairs instead of the elevator, or even choose foods that are better for us. But according to researchers at the University of British Columbia, cooking oils people use may be sabotaging their efforts to stay healthy and avoid illnesses such as diabetes.

The author of this research, Sanjoy Ghosh, a professor at UBC’s Okanagan campus, mentions that since the consumption of saturated fats has been linked to the increased risk of developing cardiovascular disease, there has been a public shift in favor of MUFA rather than PUFA.

The research in question involved analyzing data from two separate studies. The first examined data from 21 countries in Europe, working specifically with data relating to pre-teen girls, and the second study looking at the blood glucose levels of adult women. The study also incorporated details such as the time spent watching TV each week along with a country’s per capita GDP, urbanization, and even latitude. The results of the study made clear the connections to the consumption of n-6 polyunsaturated fatty acids and an increase in sedentary behavior, with a significant correlation seen in the sedentary behavior of 11-year-old girls and PUFA in their diets.

“Our study does present new evidence that dietary PUFA is strongly associated with sedentary behavior among pre-teen girls and weakly associated with diabetes among adult women across Europe,” says Ghosh, recommending more trials and studies to confirm his findings.
“This data is extremely significant,” says Ghosh. “Nobody has made this connection and it’s time for an intervention. And if someone is beginning an exercise program without taking a close look at the fats they are consuming or changing what they’re eating, then it might be doomed to failure.”

This new correlation shed some new light on the types of fat thought to be healthy, with much of the previous thinking on the matter promoting their consumption. Further study will be needed to make any concrete conclusions on the matter.