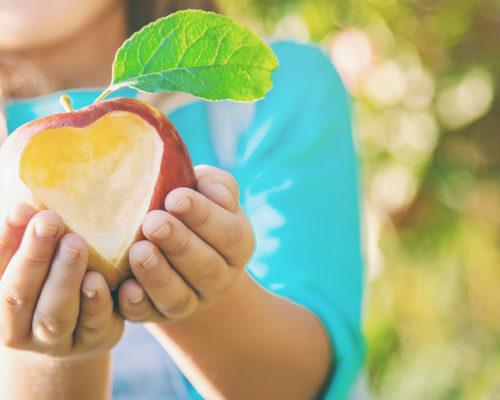 Maintaining good heart health may play a role in reducing the risk of cognitive decline, according to new research published in the Journal of the American College of Cardiology. The study found that people with a higher risk of cardiovascular disease have increased cognitive decline, including an increase in typical markers of Alzheimer’s disease.

Researchers believe the findings of the study suggest that monitoring and controlling for heart disease may be the key to maintaining and improving cognitive health later in life. The study included 1,588 dementia-free participants with an average age of 79.5 from the Rush Memory and Aging Project who were followed for 21 years.

Each participant had their Framingham General Cardiovascular Risk Scores (FGCRS) assessed at baseline and were categorized into the lowest, middle, and highest groups according to heart disease risk.

After analyzing study results, researchers found that having a higher cardiovascular risk burden was associated with a faster decline in episodic memory, working memory, and perceptual speed. By looking at MRI data, it was found that higher FGCRS was associated with smaller volumes of hippocampus, cortical gray matter, and total brain in a subset of patients.

These decreases in hippocampal and gray matter are typical markers of Alzheimer’s dementia-related neurodegeneration. The MRIs also showed a greater volume of white matter hyperintensities. These are white spots on the brain that cause an area to decline in functionality.

“In the absence of effective treatments for dementia, we need to monitor and control cardiovascular risk burden as a way to maintain patient’s cognitive health as they age,” said Weili Xu, Ph.D., Department of Epidemiology and Biostatistics, School of Public Health, Tianjin Medical University, Tianjin, China. “Given the progressive increase in the number of dementia cases worldwide, our findings have both clinical and public health relevance.”

Dementia is an overall term for diseases and conditions characterized by a decline in memory, language, problem-solving, and other thinking skills that affect a person’s ability to perform everyday activities. It affects over 50 million people worldwide and the World Health Organization is predicting that number to rise to 82 million people by 2030.

Currently. there is no effective treatment for dementia and it is not reversable. Identifying modifiable risk factors could help to delay or prevent the onset of the disease, and this study helps to outline a possible relationship between dementia and heart health.