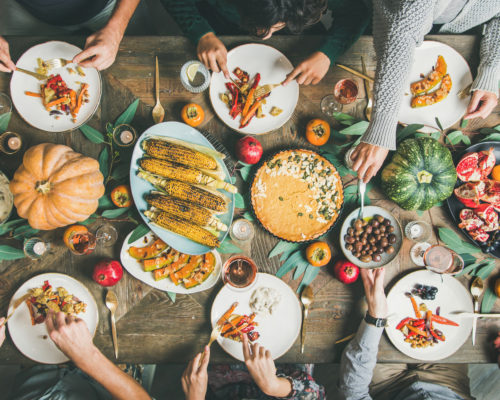 New research from Greece suggests that vegetarian diets may not equal greater health, as previous studies had originally found. This unique study examined the type of plant-based foods and the total overall amount consumed compared to the health benefits associated with each.

“Our study highlights the variable nutritional quality of plant foods,” said author Dr. Matina Kouvari of Harokopio University, Athens, Greece. “This finding was more evident in women. Prior research has shown that women tend to eat more plant-based foods and less animal-based products than men. But our study suggests that this does not guarantee healthier food choices and, in turn, better health status.”

Plant-based diets are usually defined as “vegetarian diets” or “low in meat,” thereby treating all plant-based foods as equal. This new research focused on breaking down the type of plant-based foods consumed to get a better focus on the diets.

The study, titled ATTICA, examined the link between the amount and quality of plant-based foods and heart health over 10 years. A sample of 146 adults living in Athens was selected to participate who were obese but did not have cardiovascular disease or other chronic conditions. All participants had normal blood pressure, blood lipids, and blood sugar. Their diet was assessed using a questionnaire about eating habits in the previous years. The questionnaire listed 156 foods and beverages that are commonly consumed in Greece, which included photographs to help define portion sizes.

It was found that within ten years, nearly half of the obese participants had developed high blood pressure, high blood sugar, and high blood lipids. Men who reported consuming more plant-based foods were less likely to have this decline in health. This trend was also observed in women.

Dr. Kouvari concluded, “Eating less meat is beneficial for heart health, particularly when it is replaced with nutritious plant foods such as whole grains, fruits, vegetables, nuts, and olive oil.”

This research helps to show that simply following a plant-based diet such as a “vegetarian diet” may not mean it is a healthy diet. As this study was conducted in obese individuals, more research needs to be done to define the outcomes in other weight categories. More analysis is also needed to clarify the number of healthy foods consumed and total health benefits.