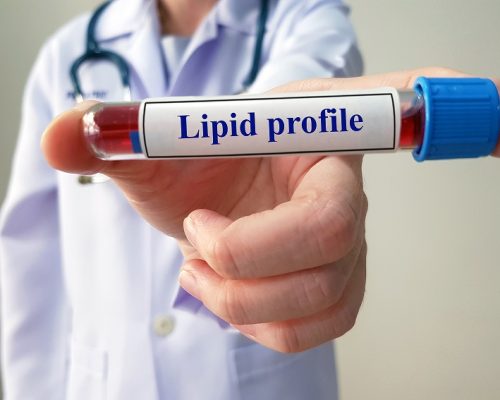 The body’s good cholesterol may offer liver protection, according to new research from the Washington University School of Medicine. The study suggests that one type of high-density lipoprotein (HDL) may protect the liver by blocking inflammatory signals produced by common gut bacteria.

HDL cholesterol is known to pick up excess cholesterol in the blood and take it back to the liver, where it is broken down and removed from the body. But this new study has identified another use for HDL, specifically a type called HDL3.

Drugs that increase overall HDL levels have decreased in popularity in recent years because clinical trials showed no benefit in cardiovascular disease. However, this new research suggests raising levels of HDL3 in the intestine may protect against liver disease, which, like heart disease, is a chronic health problem affecting millions of Americans.

Various forms of intestinal damage can impact how a group of microbes can affect the body. These microbes, called gram-negative bacteria, produce an inflammatory molecule called lipopolysaccharide that can travel to the liver via the portal vein.

This vein is the major vessel that supplies blood to the liver and carries most nutrients to the liver after food is absorbed in the intestine. Substances from gut microbes could get into the nutrients from food which will activate immune cells that trigger inflammation. This will allow elements of the gut microbiome to drive liver disease, including fatty liver disease and liver fibrosis.

Previous studies helped researchers understand what they were recording in their findings with mice. They found that in all models that included intestinal injury, HDL3 was protective, binding to the protein lipopolysaccharide, which is released from the intestine.

“We are hopeful that HDL3 can serve as a target in future therapies for liver disease,” senior author Gwendalyn J. Randolph, Ph.D. said. “We are continuing our research to better understand the details of this unique process.”