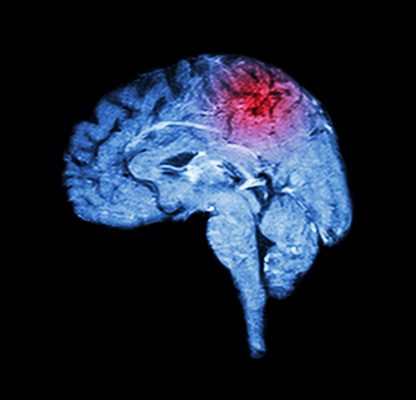 Stroke and heart attacks are usually a phenomenon reserved for older adults, as younger people typically have good health. However, a new study shows that high blood pressure and diabetes—major contributors to heart attack and stroke—are becoming increasingly prevalent in younger demographics.

New research suggests that strokes are happening to Americans under 65 years of age. A study looking at sample data of U.S. stroke hospitalizations from 2003 to 2004 saw more than 141,000 people between the ages of 18 and 61 admitted for stroke. This number increased to more than 171,000 when looking at the data from 2011 to 2012.

She says that younger adults between the ages of 18 and 54 are seeing a small but sustained increase in stroke cases because risk factors typically experienced later in life are occurring at younger ages—high blood pressure, diabetes, high cholesterol, tobacco, and obesity.

Up to 80 percent of strokes are thought to be preventable, and the impact of a stroke in a much younger individual may be especially traumatizing, as they are in the middle of their careers, acting as providers and sometimes parents.

George said the study’s findings “should prompt a sense of urgency to promote and engage young adults in practicing healthy behaviors, such as exercising, eating a healthy diet that includes plenty of fruits and vegetables, avoiding smoking, and maintaining a healthy weight.”
In the United States alone, strokes are the fifth leading cause of death and they kill more than 130,000 Americans each year. Strokes are also the leading cause of disability.

Two studies, looking at two different time periods, found that men between the ages of 35 and 44 years old saw a striking increase of 41.5 percent in hospitalizations from an ischemic stroke from 2003–2012. Researchers found that the rate of hemorrhagic stroke remained basically stable during the period of time studied, with the exception of the 45 to 53 age group. There was also a slight decline in hemorrhagic strokes for men in that age group. The researchers believe that an increase in the risk factors that cause strokes are behind the rise seen in younger adults, as during the study, the percentage of people with three or more risk factors roughly doubled for all age groups.

“Preventing and controlling stroke risk factors among young adults can save lives, reduce disability, decrease health care costs and improve the quality of life for tens of thousands of people and their families,” George said.