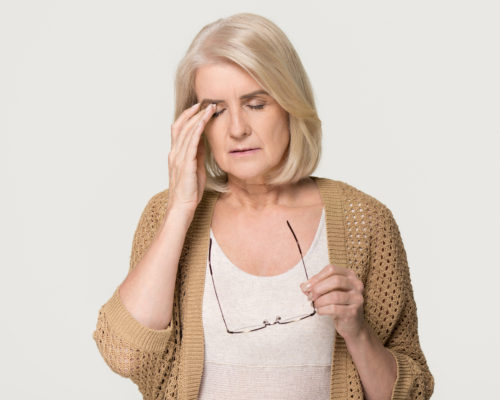 Vision loss can interfere with auditory perception, potentially putting people at risk of injury, according to a new study. Researchers from Anglia Ruskin University’s Vision and Eye Research Institute (VERI) published the findings in the journal Scientific Reports.

They found that people with severe vision loss can less accurately judge the distance of nearby sounds. For the study, participants with different levels of vision loss were tested with speech, music, and noise stimuli, and different levels of reverberation (echoes). They were also required to judge the distance of the different sounds as well as the size of the room they were tested in.

Professor Shahina Pardhan, Director of VERI, said: “Vision loss means people rely more on their hearing for awareness and safety, communication and interaction, but it was not known how hearing is affected by the severity of partial vision loss.

“The results demonstrate that full blindness is not necessary for judged auditory distance and room size to be affected by visual loss, and that changes in auditory perception are systematic and related to the severity of visual loss.

“Our research found that more severely visually impaired people were less accurate in judging the distance of closer sounds, which may make it harder for them in real-life situations, for example such as crossing busy streets.”

Studies have previously shown that adults who lost their vision at an early age have more refined auditory cortex responses to simple sounds compared to sighted individuals. More research is needed to find a relationship between those who have a heightened sense of auditory and those who have trouble with auditory perception.

However, researchers believe this study will help health care providers with auditory treatment options for those with severe vision loss. More research is needed to identify if those with hearing impairment would benefit from hearing aids or other such treatments.