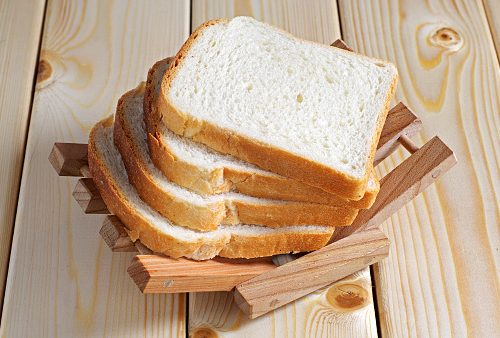 Bread is a great part of any diet. Its addition complements other food like meat. But not all bread is made equal, as some are healthier than others. Take white bread, for example. It is often thought to be the least healthy, at least when compared to whole wheat bread. However, no clear distinction has been identified concerning their effects on the body.

A team of researchers sought to find a definitive answer to this question by comparing how processed white bread and artisanal whole wheat sourdough affect the body.

The study involved 20 healthy subjects, all of which consumed about 10 percent of their calories from bread. The participants were split into two groups. One was assigned to white bread and the other to whole wheat sourdough.

Before and during the study, several health-related attributes were monitored. This included wake-up glucose levels, levels of calcium, iron, and magnesium. Kidney and liver enzymes were also measured in addition to fat and cholesterol levels. Markers indicating inflammation or tissue damage were also looked at. Participants microbiome makeup—bacteria living in the body—was also measured before, during, and after the study.

This diet lasted for a week, and participants’ bread consumption equaled about 25 percent of their daily calorie intake. After this first week, two more weeks were allowed to pass without bread. The diets of the two groups were when switched.

The researchers found that the type of bread didn’t greatly affect the participants and that different people reacted differently to the bread.
“The initial finding and this was very much contrary to our expectation, was that there were no clinically significant differences between the effects of these two types of bread on any of the parameters that we measured. We looked at a number of markers, and there was no measurable difference in the effect that this type of dietary intervention had,” said senior author Eran Segal, a computational biologist at the Weizmann Institute of Science.

“The findings for this study are not only fascinating but potentially very important because they point toward a new paradigm: different people react differently, even to the same foods. To date, the nutritional values assigned to food have been based on minimal science, and one-size-fits-all diets have failed miserably,” says Eran Elinav, a researcher in the Department of Immunology at the Weizmann Institute.