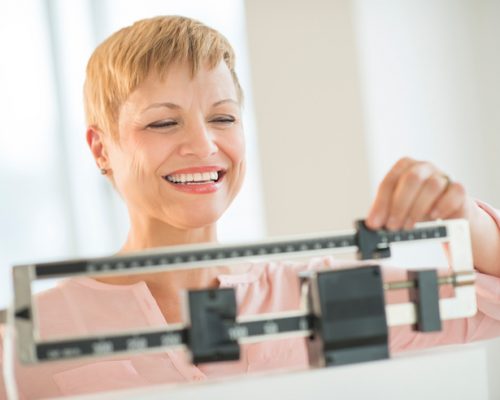 Dr. Richard Libman, who reviewed the findings, said, “While the results of this study may appear contradictory or somewhat confusing, the take-home message is that overall, obesity causes more harm than good.”

Research lead Gillian Reeves added, “Our findings add to the growing body of evidence that different types of stroke have different risk profiles.”

Even though the results show that there is a reduced risk of bleeding stroke, the experts agree that any weight gain can increase the risk of stroke and other health complications, so maintaining a healthy weight is still advised for both men and women.