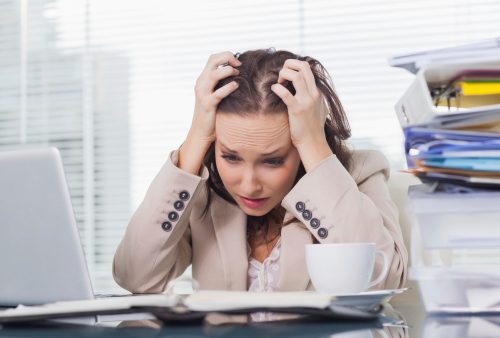 The risk of stroke increases with high job stress, according to the latest findings. Additionally, women were found to be at higher risk of these effects. To achieve the findings, researchers analyzed six previous studies, which looked at nearly 140,000 individual across different countries. Participants were followed for up to 17 years.

Dr. Yuli Huang, lead researcher from the Southern Medical University in Guangzhou, said, “Many mechanisms may be involved in the association between high-stress jobs and the risk of stroke.” High-stress jobs may contribute to unhealthy lifestyle habits as well. Huang added, “It is vital for people with high-stress occupations to address these lifestyle issues.”

The researchers grouped the study participants into four categories, based on how much control they had in their jobs and how much psychological demands were required. The categories were as follows: passive jobs, low-stress jobs, high-stress jobs and active jobs.

High-stress jobs were jobs with high demand but very low control. Such occupations included waitresses, nursing aides and other industry workers. People with high-stress jobs were 50 percent more likely to experience a stroke due to a blood clot in the brain than those with low-risk jobs. Individuals with passive or active jobs were at no risk for stroke.

A limitation of the study was that job stress was only measured once during the study, so changes in job stress were never accounted for. Additionally, other factors which can contribute to stroke, such as blood pressure or cholesterol, were not included.

Previous research made a connection between high-stress jobs and heart disease, but this is the first to examine stroke risk. One aspect to note is that the study does not outline cause and effect but merely an association.

Researchers suggest that to lower stroke risk a person needs more control over their job.