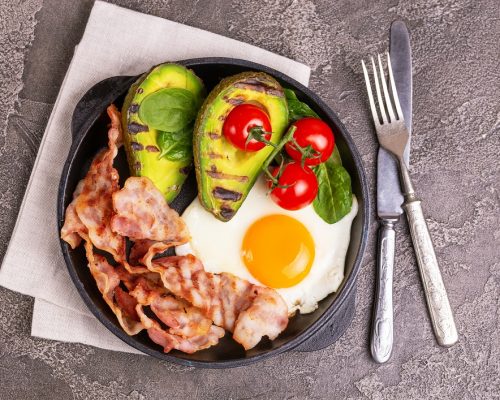 By following a low carbohydrate diet, patients with type 2 diabetes may experience greater rates of remission. A study published in The BMJ Today found that compared to other recommended diets, a strict low carbohydrate diet that is followed for six months is the best option for those looking to manage their diabetes.

According to the CDC, it is estimated that 26 million Americans have type 2 diabetes. Diet is recognized as an essential part of type 2 diabetes treatment, but experts have mixed opinions about which diet may be the best. With evidence still emerging about many diets’ pros and cons, researchers are busy trying to conclude which are the best for controlling the disease.

While this new study shows promise for the remission of type 2 diabetes after six months, researchers acknowledge that most benefits diminished after 12 months. Because of this, they recommend using this short term strict low carbohydrate diet for managing type 2 diabetes while actively monitoring and adjusting diabetes medications as needed.

Effectiveness and Safety of Low Carbohydrates

To help understand the evidence gap in information, a team of international researchers set out to assess the effectiveness and safety of low carbohydrate diets (LCDs) and very low carbohydrate diets (VLCD) for people with type 2 diabetes, compared with control diets. They analyzed data from 23 randomized trials involving 1,357 participants with an average age of 47 to 67.

Patients were required to check-in at six and 12 months to report any remission of diabetes (reduced blood sugar levels with or without the use of diabetes medication), weight loss, adverse events, and any health-related quality of life.

They did, however, find that most of these benefits diminished after 12 months. These findings are consistent with previous reviews, including evidence showing worsening of quality of life and cholesterol levels at 12 months.
Researchers ended the study suggesting clinicians “might consider short term LCDs for management of type 2 diabetes, while actively monitoring and adjusting diabetes medication as needed.”

“Future long term, well designed, calorie-controlled randomized trials are needed to determine the effects of LCD on sustained weight loss and remission of diabetes, as well as cardiovascular mortality and major morbidity.”