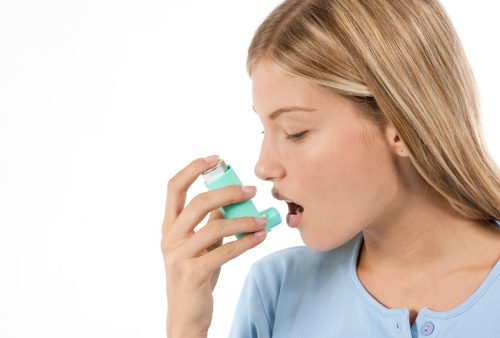 In teens, stress and anxiety has been found to trigger asthma symptoms, such as awakening throughout the night with shortness of breath. The small study consisted of 38 asthmatic teenagers whose stress and anxiety scores were found to be higher than the general population.

Study lead author Cathryn Luria said, “Because these patients may be particularly vulnerable to stress and anxiety, this information can be helpful to physicians as they counsel their patients about the importance of managing their asthma. While we found a link between asthma symptoms and stress and anxiety, it’s not clear which came first – the symptoms or the stress and anxiety. More study is needed to determine that.”

Emotional disorders are found to be common in asthma sufferers, but the researchers aimed to uncover the association between the two in a defined population.
After analyzing the data from the questionnaires filled out by the teenagers, the researchers came to the following findings:

The findings will be presented at the American Academy of Allergy, Asthma and Immunology’s annual meeting.