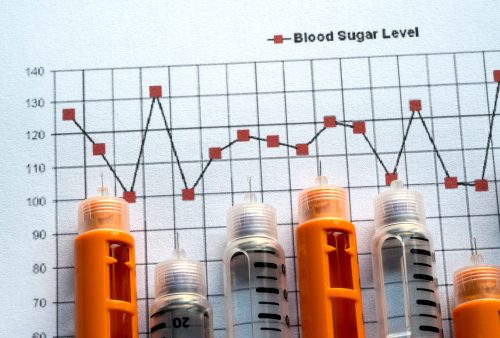 A recent study gives scientists a better understanding of how the cellular repair process is impaired in type 1 diabetes. This knowledge also sheds light on the cause of cellular death in diabetic patients as well as the complications of diabetes.

The details of the study are published in the August issue of Cell Metabolism.

Secondary complications of type 1 diabetes; which affect the cardiovascular system, kidneys, eyes and nerves, are a cause of concern for patients and clinicians alike. According to the lead author of the study, Rohit Kulkarni, Associate Professor of Medicine at Harvard Medical School, in spite of having good glycemic control, type 1 diabetes patients can still develop complications that reduce their capacity to work, thereby impacting their quality of life.

So far, scientists were not able to determine exactly how the body’s cellular repair process malfunctions in type 1 diabetes. The big challenge has been the lack of animal and cellular models that can precisely replicate type 1 diabetes.

In this study, the researchers used stem (iPS) cells obtained from patients who have had type 1 diabetes for 50 years or more. “Studying iPS cells that come directly from patients with the disease offers a major advantage over other models,” said Kulkarni.

Participants were classified according to the severity of the complications.

When the scientists reduced expression of miR200 in iPS and skin cells from the patients with severe complications, the DNA damage was reduced in the cells.

This makes miR200 a biomarker for early detection of the development of complications and also a potential target for therapeutic interventions.

To add impetus to their theory, the researchers are continuing their investigations of miR200 and DNA repair. Their aim is to figure out the exact mechanisms by which miR200 regulates the DNA repair process and also determine if miR200 can be detected in the bloodstream.

They plan to use the iPS cells (stem cells) to differentiate into kidney cells, eye cells and vascular cells so that they can learn more about how complications develop in those cells. These differentiated cells could help in choosing the right therapy, as they can provide a faster and more efficient way to test which medications are most effective in different patients.