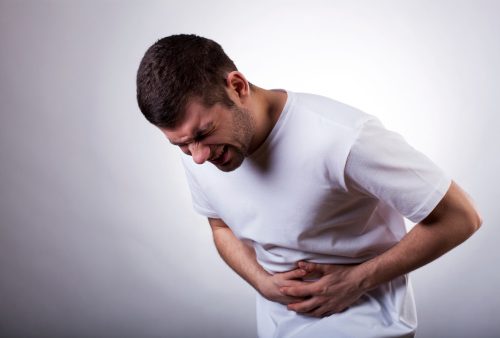 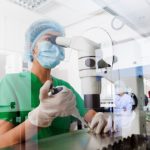 The findings, published in the journal Cell Stem Cell, uncovered the cause of gastrointestinal symptoms in type 1 diabetes. Professor at the University, Franco Folli, Ph.D., M.D., said, “Intestinal tissues from diabetic patients and healthy individuals were compared. In patients with Type 1 diabetes, the cell lining of the intestine was damaged. The stem cells that maintain this lining, called colonic stem cells, were altered. The culprit is found in a protein called insulin-like growth factor binding protein 3 (IGFBP3), which is produced in the liver and in higher amounts in type 1 diabetes. IGFBP3 binds to a receptor protein on colonic stem cells causing their death and, in turn, damaging the intestinal lining.”

The team conducted further research with biopharmaceuticals which blocked circulating levels of the protein. They found that the drug can reverse damage to the colon.

Dr. Folli concluded, “This is a very exciting finding, obtained by studying patients’ cells, that has the potential to result in a new treatment for this chronic complication of longstanding Type 1 diabetes.”


Effect of diabetes on the gastrointestinal tract

Furthermore, diabetes can contribute to gastrointestinal disorders as well. 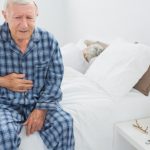 Diabetic diarrhea: Reported in 22 percent of patients, diabetics may have chronic diarrhea. Autonomic neuropathy may contribute to abnormal motility and secretion of fluid into the colon. Intestinal issues may also occur in diabetes, which can contribute to diarrhea as well.

Ulcer disease: Ulcer disease is commonly caused by the virus H. pylori. When a diabetic develops an ulcer they are treated in the same fashion as anyone else who would develop an ulcer. Diabetes does not increase the likelihood of developing an ulcer.

Candida infections: When blood sugar control is poor it can increase the risk of yeast infections in the GI tract. Oral yeast infection (thrush) can present itself as white coating of the tongue, along with pain and burning. Common yeast infection treatments can help treat the infection in diabetics.

Nocturnal hypoglycemia, or low blood sugar at night, is a risky nighttime diabetes complication which diabetics should be aware of. Hypoglycemia (hypo) refers to low blood sugar. After we consume a meal our body absorbs glucose – this is what provides us with energy. Continue reading…

New research reveals that those with inflammation in the lungs are at higher risk for insulin resistance and diabetes. Insulin resistance occurs when insulin cannot absorb or manage glucose effectively. Continue reading…