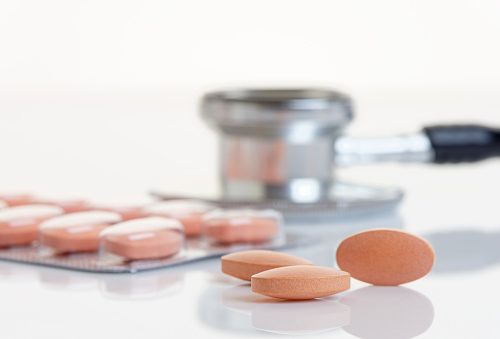 New research from the University of Queensland School of Public Health has found that older women taking statins to help control their cholesterol may be at an increased risk of developing diabetes. Statins are commonly used to lower cholesterol and reduce the risk of cardiovascular events like heart attacks and strokes.

The study examined data from 8,372 Australian women born between 1921 and 1926 who were surveyed regularly as part of the Women’s Health Australia study. Dr. Mark Jones led the study and commented on the prevalence of statin use among this population, stating, “We found that almost 50 percent of women in their late seventies and eighties in the study took statins, and five percent were diagnosed with new-onset diabetes.” Dr. Jones and his team also discovered that women over the age of 75 had a 33 percent higher risk of diabetes if they were taking statins and that this risk increased to 50 percent for those on a higher dosage.

Dr. Jones also expressed concern over the increased risk being directly tied to higher dosage: “What’s most concerning was that we found a ‘dose effect’ where the risk of diabetes increased as the dosage of statins increased. Over the ten years of the study most of the women progressed to higher doses of statins.” As statin use increased with age, the risk of diabetes also increased. Dr. Jones and his team recommend that doctors and their patients discuss these risks and suggest that elderly women who are on statins should have their blood glucose levels monitored regularly in order to ensure that symptoms of diabetes are detected and managed early on.
Much of the research on the effects of statins has been conducted in men between the ages of 40 and 70, and these findings highlight the need for further studies that take into account other factions of the population. Better understanding the potential risk factors associated with statin use could help doctors and patients make informed decisions regarding the management of their cholesterol levels in relation to their overall health.