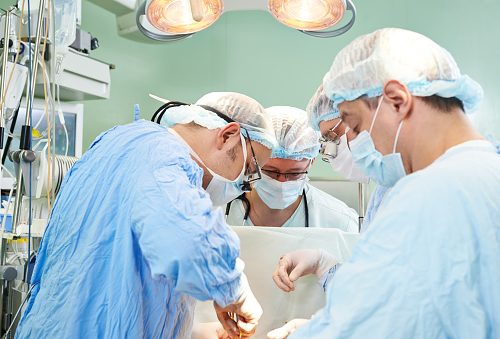 Patients who take statins to help lower and control their cholesterol levels should continue to do so up to and including on the day of their heart surgery.

Statin use has been linked to better post-surgery survival rates in those who undergo heart surgery, and researchers are encouraging patients who are on the medication to be vigilant about their doses right up until their operation. Statins are one of the most commonly prescribed drugs in the United States, with one in four Americans aged 40 and older taking these medications.

This study was led by Dr. Wei Pan of the Texas Heart Institute and observed over 3,000 patients that underwent a coronary artery bypass graft surgery. The results found that the death rate within 30 days of the procedure was two percent for those who took statins 24 hours or less before their surgery. In comparison, those who took statins 24 to 72 hours before their operation had a death rate of three percent, and those who took statins more than 72 hours before surgery had a death rate of almost four percent.
Dr. Pan explained why patients may reduce or stop taking their statins, stating, “Patients frequently forget to take their pills on the day of surgery, or they’ve been told to stop certain medications.” He cautioned against this behavior, continuing, “This study shows that not taking your statin for even one day before cardiac surgery may increase your risk of death after surgery. Statins are ubiquitous today, so this study is especially important as it highlights that a patient simply adhering to his or her own already prescribed statin medication and not stopping it prematurely could be lifesaving.”

While this study found an association between statin use and a better life expectancy post-surgery, the study did not prove a causal relationship. In the majority of cases, it is best to continue taking your medications as prescribed by your doctor before any procedure, unless your physician tells you otherwise.