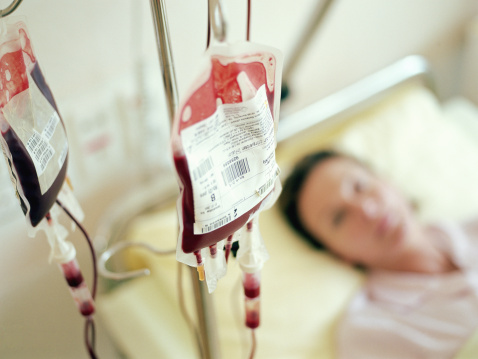 The risk of a dangerous staph infection is higher in diabetes patients, compared to those without diabetes. Staph infections can lead to a dangerous blood disease that can be lethal, but normally the bacteria can live on the skin without posing any threat. The germs become harmful when they enter the bloodstream.

To conduct their study, researchers looked at medical records of 30,000 people in Denmark over the course of 12 years. The researchers uncovered that individuals with diabetes had nearly triple the risk of developing a dangerous staph infection, compared to nondiabetics.

The risk grew seven times in individuals with type 1 diabetes and tripled for type 2 diabetics. Furthermore, a combination of diabetes and kidney problems increased the risk of staph infection by four times. Diabetics with other diabetes-related complications like ulcers also faced a greater risk of staph infection.
Study author Jesper Smit said, “It has long been a common clinical belief that diabetes increases the risk of S. aureus infection, but until now this has been supported by scant evidence.”

Smit concluded, “Poor management of diabetes can lead to an impaired immune response. This may be the reason why diabetes patients are at higher risk of infection. Similarly, diabetic patients often suffer associated illnesses — the burden of multiple health care problems can also increase susceptibility to infection.”